Google.co.pn, the default search engine for Pitcairn Islands was hacked today by Bangladeshi hackers going with the handle of [email protected] and surg4bij4k.

Pitcairn Islands are a group of four volcanic islands in the southern Pacific Ocean that form the last British Overseas Territory in the Pacific. It has a total population of 56 individuals.

The unsecured version of Google Pitcairn Islands (https://www.Google.co.pn) and the Subdomain Books.google.co.pn were hacked by these hackers.Screenshots are posted below. [email protected] is the same hacker who hacked Google Malaysia in April this year.

However the hackers themselves seem to have forgotten that as the defaced page shows the message, Bangladesh to Indonesia, We own it all!!! 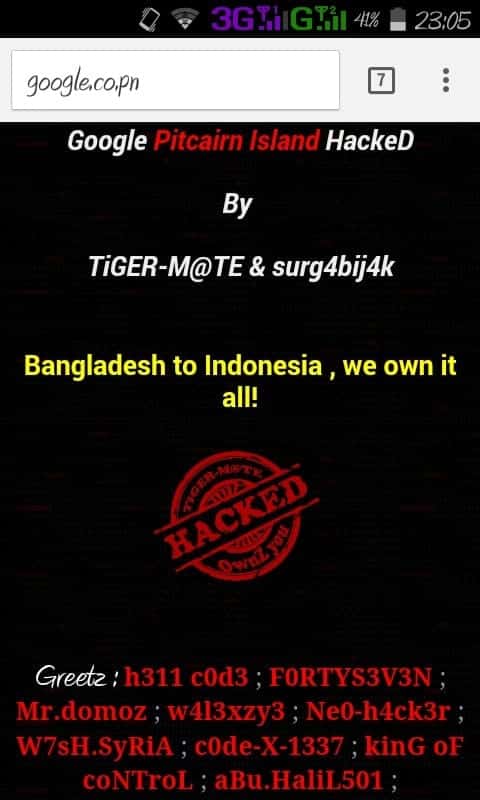 Important Note :  The URL given above may be affected by malware by the hackers.

Another confusion is that did the hackers actually take down Google Pitcairn or are spoofing some other DNS and named it Google.co.pn, because the url https://www.google.pn which seems the official website of Google Pitcairn, opens normally. 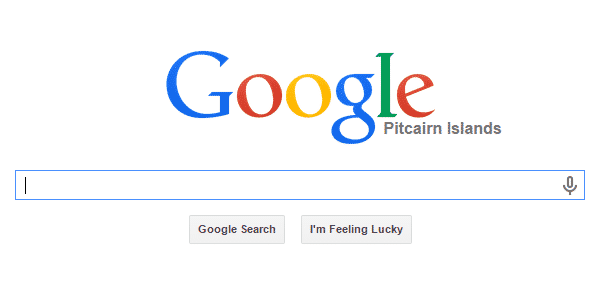