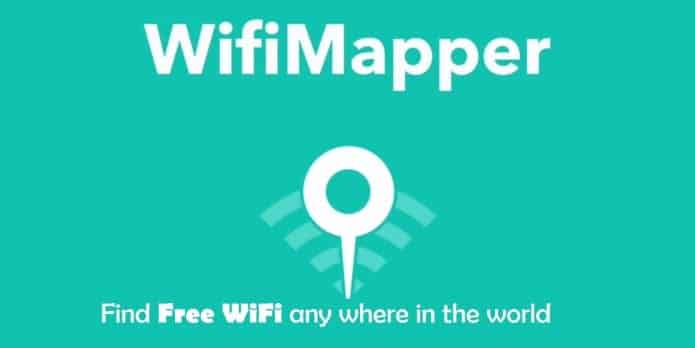 After the successful iOS launch in May, OpenSignal has added an Android version of its crowdsourced WiFiMapper. Since the time the app went up on the App Store, the iOS app gathered some 155,000 downloads in two months. According to CEO Brendan Gill, who says the team is expecting a “big reception” on Android with “thousands” signed up to be pinged about today’s launch.

Created by the OpenSignal team, WiFiMapper is powered by almost 500 million global hotspots and it itself picks up the best free Wi-Fi spots. They have remixed their Wi-Fi data with others, such as Foursquare, so you not only can find the best free nearby hotspots, but also find out how good the coffee is. It can save users money on their roaming charges and data plan. It allows users to see Foursquare ratings of the location and receive Foursquare and WifiMapper comments about each of the venues, and it will even give you performance information about the hotspot before you begin using it.

WiFiMapper for Android will let you connect to your newfound link within the app in addition to finding hotspots. It will also allow you to view a history of Wi-Fi hotspots you have linked to, where they are and statistics like how much data you used or total connected time while on those networks.

You can also leave comments on a location, such as whether or not the Wi-Fi was free. Currently, a Facebook account is needed for sign-in, but OpenSignal says those who do not like Facebook will soon have the option to create their own account via WiFiMapper. In addition, both offline hotspot maps and password sharing will be coming soon. The Android version also includes a feature that you can connect to WiFi without leaving the app, which is not included in the iOS version.

WiFiMapper’s information is crowdsourced, but with OpenSignal in its pocket, the development team has a lot of data packed into the app already. They use that data to examine the performance of mobile carriers and build coverage maps. Based on their own algorithms, they developed WiFiMapper and they continue to get more precise and stronger as more members join their WiFi community. As members use the app and correct errors on the status of the networks, it helps to make WiFiMapper more better for everyone.