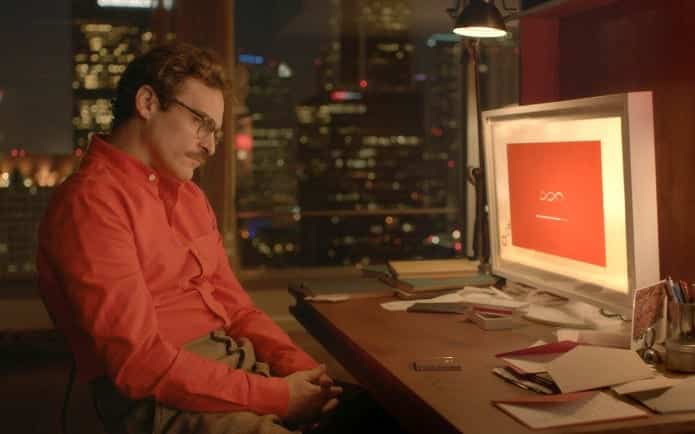 If you have seen the Oscar nominated movie called ‘Her’ you would know that a loner needs company badly. And there is nothing like if that person gets a online virtual avatar like what is shown in ‘Her’ to relate to.

What if such movie like situations can actually happen in reality too. Thanks to Microsoft, millions of Chinese have been able to enjoy the theme of a movie in real life too. According to The New York Times, the software giant company has come up with a Chinese-language chatbot called Xiaoice that has managed to grab the attention and strong fondness of millions of people who message it regularly. The bot has more than 20 million registered users as of today.

Just like in the movie “Her,” where the main character falls in love with with a Siri-esque operating system, people are using Xiaoice as a substitute virtual person, devoting both their emotional energy and time into their communication with the robot.

The movie “Her” is about a sensitive and soulful man earns a living by writing personal letters for other people. Left heartbroken after his marriage ends, Theodore (Joaquin Phoenix) becomes fascinated with a new operating system which reportedly develops into an intuitive and unique entity in its own right. He starts the program and meets “Samantha” (Scarlett Johansson), whose bright voice reveals a sensitive, playful personality. Though “friends” initially, the relationship soon deepens into love.

She is known as Xiaoice, and millions of young Chinese pick up their smartphones every day to exchange messages with her, drawn to her knowing sense of humor and listening skills. People often turn to her when they have a broken heart, have lost a job, or have been feeling down. They often tell her, “I love you.”

The ability to keep in mind information from previous conversations is the strong point of Xiaoice. By continuously pushing real conversations between real people for its database from across the internet, it learns to imitate natural speech patterns.

Microsoft put privacy fears for users to rest by saying that only general data, such as mood of a person (for instance, if they are sad due to losing a job) is kept, and the remaining of the personal data is deleted.

Talking to the The Times, Yao Baogang, manager of the Microsoft program in Beijing said that Xiaoice “caused much more excitement than we anticipated.”