Webcam of This Couple Got Hacked While Watching Netflix

We have already warned of how Youtube is full of video tutorials on how to spy using webcams and Remote Access Trojan (RAT) malware. Now it seems some cyber criminal is actually implementing the RAT hack to spy on private citizens.

“What a terrifying notion. It was a really bizarre thing to receive those messages and it really took a second to be like, ‘Oh my God, that’s what this means, that’s the implication of receiving this message is someone was just watching us,’” Chelsea Clark told Newstalk1010.

It appears that the images was shot by hacking her own webcam using a RAT and then the hacker sent across images to her on Facebook. 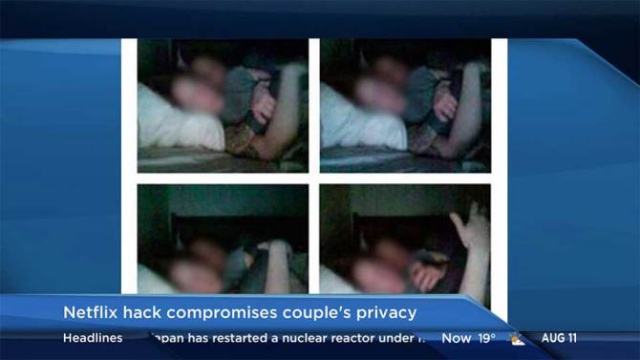 “We obviously had no idea it was taking place in the moment, but retroactively it was like a really, really deeply creepy feeling. It was very unnerving. I mean it does feel like there’s someone just in your home with you.” 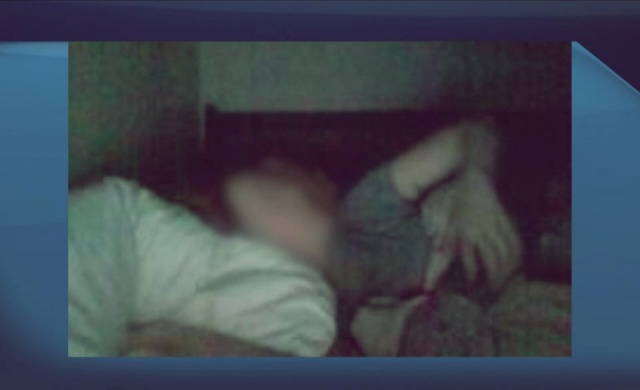 As of now it is unclear whether Chelsea and her boyfriend were using a desktop computer or a laptop to watch Netflix, but it is clear that hacker was able to hack the webcam of the device used by the couple and took their pictures in their bed.

Chelsea has reported the matter to the police and they are investigating the same. However, the Toronto Police say it will be tough to investigate because of a number of issues but they’re looking into it.

Remote Access Trojan (RAT) are being sold openly on the Internet and these allow the hackers to take control of targeted electronic device by just injecting a piece of malware on the victim’s PC. One of the ways to protect yourself from such kind of spying is to cover your webcam with a tape or a piece of cloth. Davis Carr, a Ryerson media student, said her friends cover their webcams with a piece of tape for fear someone could be watching.