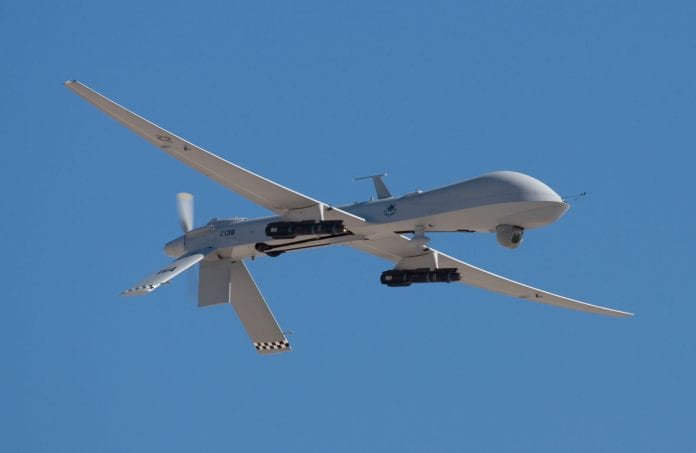 That is correct, DARPA is making drones that will go up in smoke; here is how they will make such a machine

While drones were originally used for calculated warfare, these machines have started to be used for recreational and logistics purposes as well. Now, DARPA, or Defense Advanced Research Projects Agency has proposed a brand new project and that happens to be deploying flying drones that make use of lightweight and cheap quality materials.

This combination will allow DARPA to build drones that will be used to carry out sensitive missions and can only be used once per mission. After the objective has been successfully completed, the drones will eventually fall apart, making their parts completely useless to be replicated once more. According to a source, these drones will be able to self-destruct when they make contact with water or when they have been commanded to break apart. This particular program of DARPA has been codenamed ICARUS, and works similar to hypodermic needles, where the application is used for a single-use only.

In Greek mythology, ICARUS was the son of master craftsman Daedalus, but in reality, DARPA has used this name because it is an acronym for Inbound, Controlled, Air-Releasable, Unrecoverable Systems. The following has been stated concerning the nature of the vehicle:

“A critical capability gap exists in eliminating the leave-behind of air vehicles used to deliver supplies to personnel on the ground without requiring pack-out. Such pack-out of these systems is cumbersome, time-consuming, and adds significant weight to the individuals’ loads. DARPA is seeking to develop autonomous, precision, air delivery vehicles that both safely deliver their package(s) and physically vanish, i.e. the vehicle’s physical disappearance is part of its mission specification.”

DARPA’s ICARUS project will comprise up of drones that will vanish within four hours of completing their objective, which at this point, happens to be supplying individuals with deliveries. Additionally, these drones will also be disposed within 30 minutes of sunrise, making in near impossible to be caught by the naked eye. Also, these drones have been envisioned to drop off three pound packages within a maximum radial difference of 32 feet of their designated target, and do it in such a manner that it does not end up harming the items present in the supply box.

In order to fly around without being sighted, DARPA’s drones of the future will have to maintain an altitude of 35,000 feet and must complete the distance in a completely straight line. In order to bring their ambitious requirements to completion, DARPA will be injecting $8 million over the course of 26 months. We will update you guys on more information if there has been progress in the future regarding this.