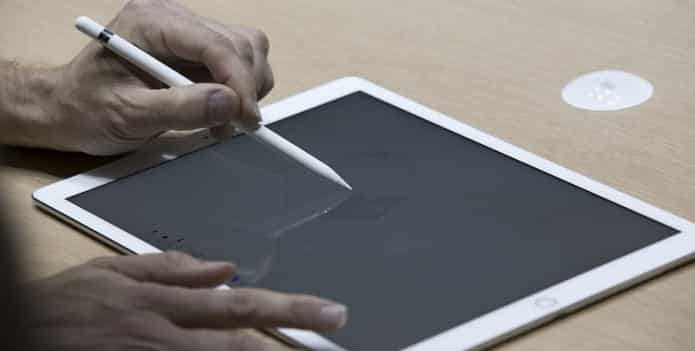 Thanks to the magical world of jailbreaking, a smart hacker, Hamza Sood has managed to bring a rudimentary version of 3D Touch Peek and Pop gestures to the iPad Pro via the Apple Pencil’s pressure sensing technology.

3D touch detects how hard a user is pressing on the screen – effectively enabling “right click” style gestures. For instance, a harder press on the camera icon on the iPhone 6S not only just loads the camera app, but also shows a menu that allows you to skip straight to selfie-mode.

Since, Apple didn’t include pressure sensor on the iPad Pro’s display like on the Apple Watch, iPhone 6s and 6s Plus, Sood hooked the Apple Pencil pressure data to parts of iOS that drive the 3D Touch engine to mimic 3D Touch. The peek and pop features are activated, the moment certain thresholds for pressure are met. However, they are not supported on the iPad.

So, how does it work?

By altering some of iOS 9’s system code that underlies the operating system, Sood was able to have the pressure sensitivity data from the Apple Pencil register as 3D Touch interactivity.

The hack is demonstrated in the video above. As a stylus-like tool, the Apple Pencil features sensors in its tip that detect how much force is being applied by the user. Depending on how hard the Pencil is pressed, Sood has even coded it to work like the new “Pop” gesture on iPhone 6s, where the user can press harder on (say) an email in list to get a “pop up” near full-screen preview of the contents, without having to open it.

The video clearly depicts various special 3D Touch functions like Peek and Pop being performed on the iPad Pro with an Apple Pencil. It is quite amazing to see Apple’s technology being used for different purposes such as creating utility tools like a synthesizer and weight scale.

Interested users may go ahead and find the complete details of the work including the source code on GitHub.

Even though the iPad Pro is available in stores and online, the Apple Pencil and Smart Keyboard accessories continue to be in low supply around the world, backordered up to 4 weeks when ordering from the Apple Online Store.