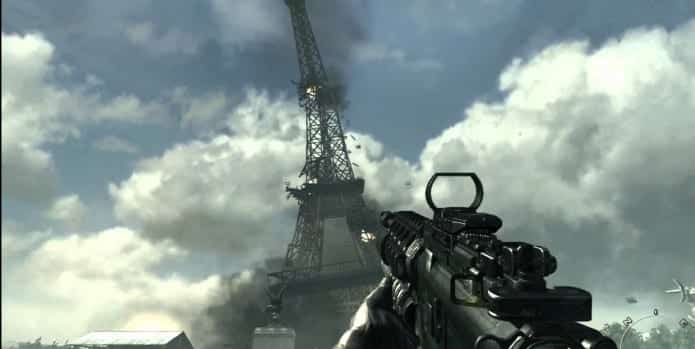 Friday’s gruesome attacks on ordinary Parisians has left not only 128 dead and scores injured, it has also left the world dazed at the ease with which the IS affiliated attackers could strike in the heart of Paris some 4100 kms far from Syria where IS is based.

Not only the attacks show that the terrorists had advanced arms and munitions, but also high level logistical support they received. To coordinate such a mass terrorist effort needs a powerful communicating device which is hidden from the authorities monitoring the IS communications 24×7. From the primary reports it seems that the IS terrorists have used one of the most popular gaming console in the world, Sony ’s PlayStation 4.

While France and its partner countries search for accomplices of the terrorists who assisted by providing logistical support, a raid in nearby Brussels reportedly provided evidence that included at least one PlayStation 4 console.

Belgian federal home affairs minister Jan Jambon said  that the PS4 is by used ISIS agents to communicate, and was selected due to the fact that it’s notoriously hard to monitor. “The thing that keeps me awake at night is the guy behind his computer, looking for messages from [the Islamic State] and other hate preachers,” Jambon said last Friday, according to Brussels weekly, the Bulletin. “PlayStation 4 is even more difficult to keep track of than WhatsApp.”

PlayStation’s IP-based voice systems are difficult to monitor compared to traditional forms of communication such as mobile phones and computers. And terrorists could send messages to each other within PlayStation games without speaking or typing a word. However, it remains unclear how the PS4 actually helped the terrorists in Paris during the fateful night.