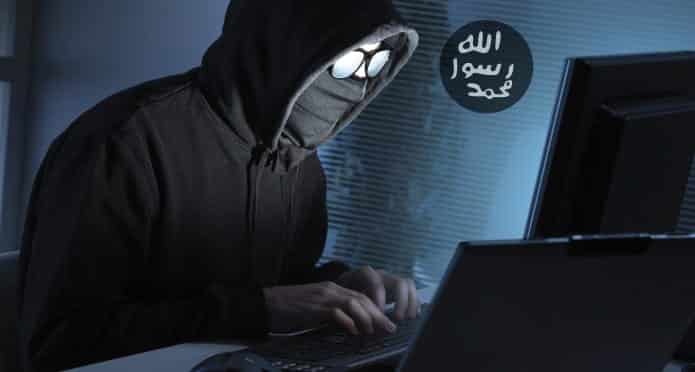 It has been well known that the ISIS and its supporters use the Telegram App to propagate their ideology. Now the Telegram creators have blocked as many as 78 ISIS affiliated accounts from using its encrypted and secure service.

The Berlin-based Telegram, a popular mobile messaging service app has blocked 78 known ISIS sympathizer accounts from using its technology to communicate and spread propaganda to a wide audience. Telegram, which has been founded by two Russian brothers, Pavel Durov and Nicolay Durov uses strong encryption that makes it all but impossible for security services to intercept private messages between individuals or members of a group.

In a statement released on Wednesday, Telegram said that it has blocked 78 ISIS-related channels that the terrorist group used to spread propaganda and communicate with other members. The group had been using the app for distributing its propaganda material since October, when Telegram introduced a feature letting users broadcast messages to an unlimited number of subscribers.

“We were disturbed to learn that Telegram’s public channels were being used by ISIS to spread their propaganda. We are carefully reviewing all reports sent to us at [email protected] and are taking appropriate action to block such channels. As a result, this week alone we blocked 78 ISIS-related channels across 12 languages.

We are also introducing an easier way for our users to report objectionable public content in the upcoming update of Telegram this week.”

Telegram, Russia’s most popular social network site is very famous internationally, where it is used as an alternative to WhatsApp on similar services. It is an ultra-secure way to quickly upload texts and voice messages, and share videos. It says it has 60 million active users. In 2014, the app racked up millions of downloads, following Facebook’s acquisition of WhatsApp. According to its founder, Pavel Durov, who disclosed the stats during TechCrunch Disrupt in September, said that the app sees more than 12 billion messages a day.

According to security researchers, Telegram became the preferred method for Islamic State to broadcast news and share videos of military victories or sermons. The group used Telegram to claim responsibility for the Paris attacks, which left 129 people dead, and the bombing of a Russian airliner over Egypt last month, which killed 224.

According to Alex Kassirer, a counter-terrorism analyst with the New York-based private intelligence firm Flashpoint, said that IS had started using Telegram broadcast channels to send press releases targeted at inspiring and recruiting followers.

Further, Rita Katz, director of Bethesda, Maryland.-based extremist monitoring service SITE Intelligence Group said that some of the dozens of channels set up had 10,000 followers or more. Some of those channels could not be accessed on Wednesday afternoon and a message was displayed saying they were no longer available. She further added that Telegram had appeared to let the jihadists operate without fear of being turned off or traced until Wednesday.

However, Telegram explicitly says on its site that it makes efforts to block Islamic State, which is also known as ISIS.

The company statement stressed that shutting down ISIS channels on the site was not taken to restrict free speech, which it encourages.

“While we do block terrorist (e.g. ISIS-related) bots and channels, we will not block anybody who peacefully expresses alternative opinions,” Telegram said of its actions.

Telegram said the move would only affect public channels and automated response systems called ‘bots.’ Messages between individuals and group chats that can include up to 200 users would not be affected. While the app says it blocked the ISIS-related channels, unfortunately private communications between ISIS members were unaffected by those blocks.