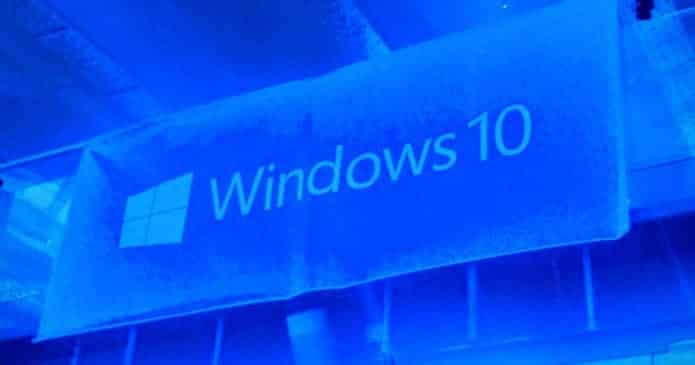 Microsoft has been springing surprises under Satya Nadella and now it is the time of Windows 10 users to rejoice upcoming Christmas because Microsoft is gifting top 10 Albums of 2015 to them.

Microsoft has decided to give away not one, not two, but ten different music albums launched in 2015 to those who have already upgraded to the new operating system. The music albums, which are available in the Windows Store right now and can be played in Groove Music app.

They include some of the popular hits of 2015 and according to Microsoft, have been selected because they belong to artists that have been nominated for multiple Grammys at the upcoming 58th annual event that will take place in February in Los Angeles.

Here’s the full list of albums which Windows 1o users can click and go directly to Window Store to download them. Additionally you can open Windows Store in your Windows 10 PC and visit Music section to download them.

Microsoft says this a way of saying a special Thank You to Windows 1 users for installing the new operating system. Also it seems to be a lure for those who are still running Window 7/8.1 and not upgraded to Windows 10.

“We’re making 10 of the top albums from 2015 available in the Windows Store, for free for our Windows 10 fans as a gift from us for the holidays, and to say thank you for the support!” Christina Calio, member of the Groove team, said.

The free gift from Microsoft has two hitches.

There is no workaround for point number 2 but changing your country setting to United States can get your around the hitch No.1. Changing country setting in Windows 10 is pretty simple so Win 10 users around the world should not lose out this opportunity.

To change the country or region setting