In what seems to be the end of the year gift for star gazers, astronomers and hobbyists, NASA on Friday released the highest resolution images of Pluto. The images released by NASA show Pluto’s varied terrain with a resolution of 77 to 85 meters per pixel and are perhaps, the best we would be seeing in our lifetime. 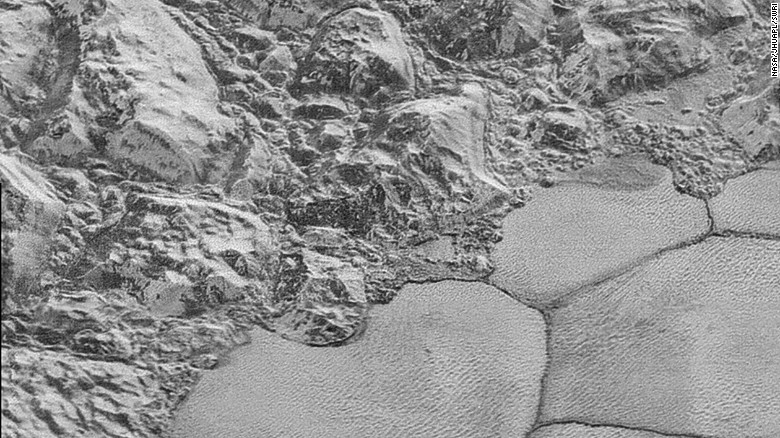 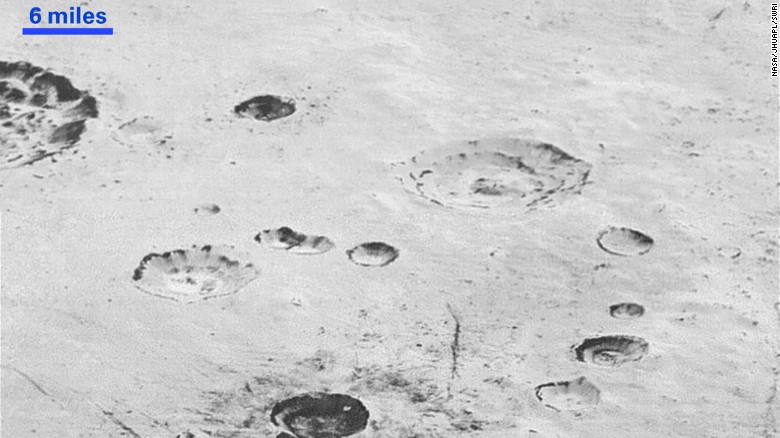 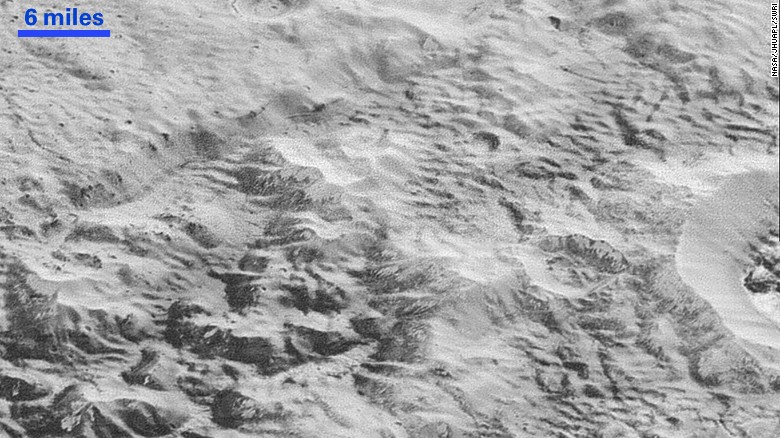 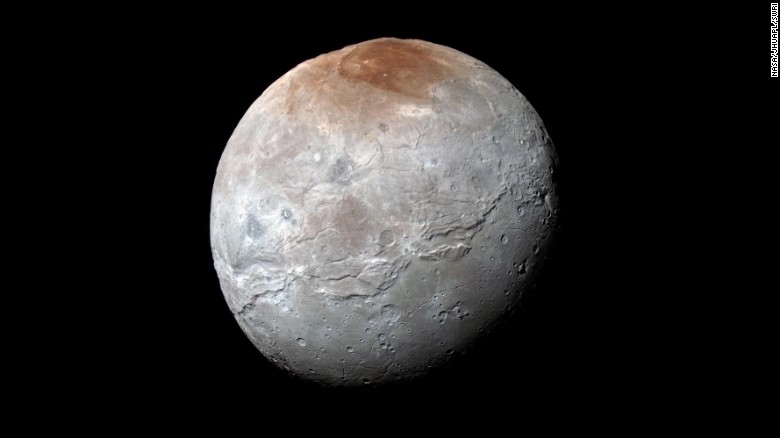 The higher resolution photos will allow scientists to better understand Pluto’s puzzling geology, which has surprised with an active surface that indicates the presence of interior heating. 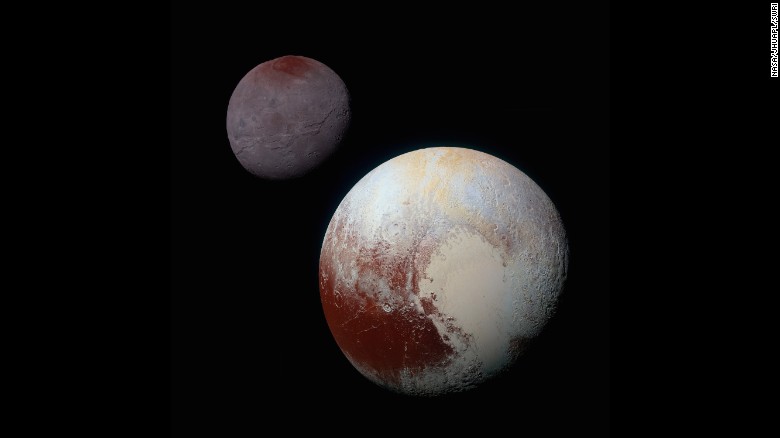 “New Horizons thrilled us during the July flyby with the first close images of Pluto, and as the spacecraft transmits the treasure trove of images in its onboard memory back to us, we continue to be amazed by what we see,” said John Grunsfeld, a former astronaut and the associate administrator for NASA’s Science Mission Directorate.