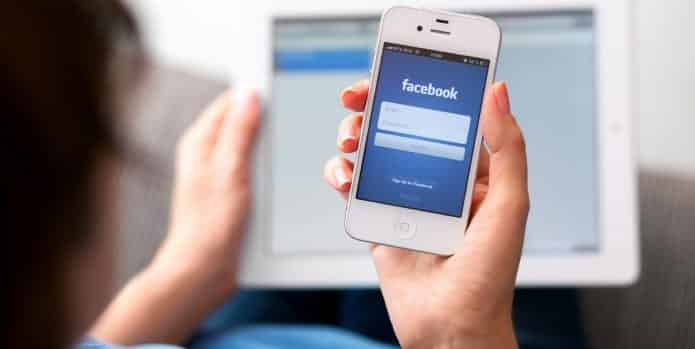 It looks like lawmakers in Europe are considering banning teenagers under the age of 16 from using social media. They will need to have parental consent to use Facebook, Snapchat, Instagram and email under EU laws, under last-minute changes to European Union (EU) laws.

The new law comes as part of a major overhaul of data protection laws designed to create a single set of rules for the EU. The EU is on the verge of pushing through new regulations that would raise the age of consent for websites to use personal data from 13 to 16.

However, the new law has drawn criticisms from the ICT Coalition for Children, a group that counts Facebook, Google and Twitter among its members, for the amendments being made so late in the process and without any discussions.

In an open letter written by European internet safety organizations and experts, it explains how the internet social media are actually beneficial to teens. “The Internet can represent a lifeline for children to get the help they need when they are suffering from abuse, living with relatives who are addicted to drugs or alcohol, or seeking confidential LGBT support services, to name a few.”

In a letter to MEPs, the charity wrote: ‘Children aged 13 and above have long accessed online services; an artificial and sudden change to this threshold will likely result in many children between the ages of 13 and 15 lying about their ages in order to continue accessing online services – rather than asking their parents to consent.

The law would also cause a major headache for social media companies, which now have a minimum age of 13, in compliance with European and American laws.

The amendment appears to have been introduced with no consultation with child safety experts, industry, or internet safety organisations.’

Larry Magid, chief executive of ConnectSafely.org, said: “It will have the impact of banning a very significant percentage of youth and especially the most vulnerable ones who will be unable to obtain parental consent for a variety of reasons”.

“This is a ban that will force millions of kids and teenagers to get permission from their parents to use internet services”.

When Facebook was opened up to the public, it required users to be 17 or older before 2006, but that did not stop teenagers from signing up. “That includes email accounts, social media platforms and downloading apps”.

For several years now, the Draft Data Protection Regulation has been debated, and many new, harsher provisions are included in the draft law.

Once laws are agreed, they are due to be voted on by the European parliament’s civil liberties, justice and home affairs committee on Thursday before being ratified by the parliament itself in the New Year. Countries would then have two years to implement the law.

Failing to comply with the new legislation would mean fines of up to 4pc of a company’s turnover – tens of millions of pounds for the biggest internet firms.