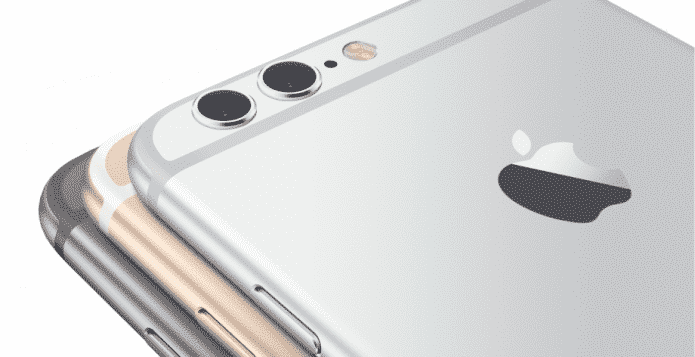 Apple always raises the bar every time the company moves up a generation with its high-end iPhone lineup. We know that iPhone 7 is definitely going to be a cut above the rest but according to the latest patent, we might get to see a new feature that has not been present in any of the company’s smartphones before. The patent details revolve around a dual-camera setup on iPhone 7, and to give your memory a little jolt, this is not the first time we have seen smartphones rock such a feature. 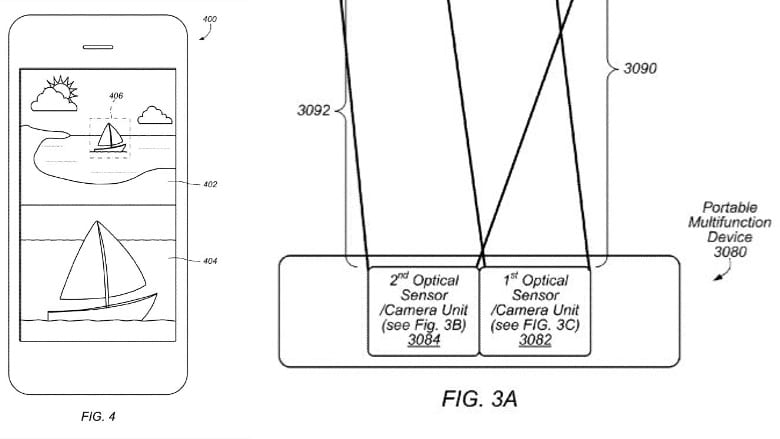 LG V10 is a prime example of how the company mounted two cameras in order to capture objects from far away, and nearby as well. Additional details of the patent state that a dual-sensor setup with a standard field-of-view lens will be attached to one of them, along with a telephoto lens to the other will be able to capture images simultaneously. Both images would be saved as separate files which a user could view later on by accessing the storage. As much as we want to say that this is a hardware change that is going to be present, it looks like Apple’s iOS 10 might also be bringing around several changes in order for users to take advantage of this feature.

The only negative thing about patents is that they might be intellectual property belonging to the company, they can file them and just put them away without ever implementing them to their devices at all. We certainly hope that this is not the fate of iPhone 7 otherwise we are going to be severely disappointed. While we know that iPhone 7 is going to be superior compared to the competition in terms of hardware and performance, some extra nifty features is what will definitely raise the bar for those looking to purchase a future iPhone.