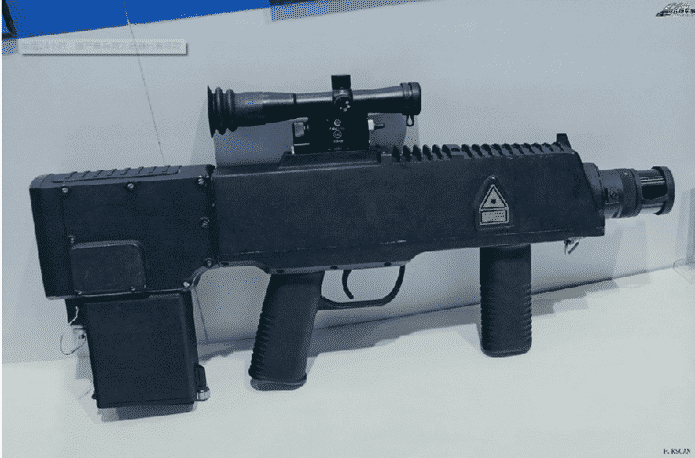 It appears that the Chinese have been deeply inspired by Call of Duty: Advanced Warfare and Star Wars: The Force Awakens because soldiers belonging to this ethnic origin are now in possession of laser guns.

This is despite the fact that the 1998 Protocol on Blinding Laser Weapons banned the use of lasers against people, it looks like in order to change the tides of war, advanced weaponry will be required. Just to remind you, laser weapons that are unable to blind other soldiers can still be used in warfare, so it looks like the Chinese have developed exactly that kind of arsenal.

A terrific example will be that of the PY132A laser, which is one of the systems that was displayed at a domestic Chinese police expo, and we can assume that it is going to be used against rogue and terrorist drones since emitting lasers from these weapons will be far more effective in bringing down aerial machines compared to traditional ballistic weapons. 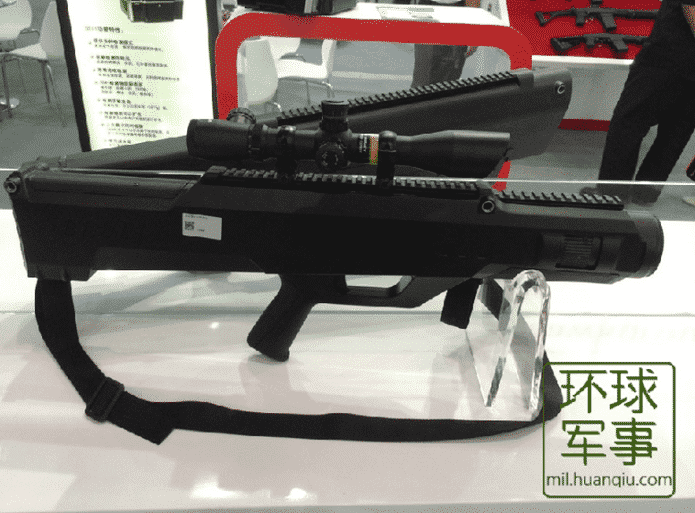 In addition to manufacturing weapons that will be carried by soldiers, Chinese defense contractors have also started to market the Low Altitude Guard laser turret, which will provide additional protection for troops as well as act as a deterrent for shooting down small UAVs. In short, each weapon will be serving a different kind of purpose. For example, the PY132A, WJG-202 and BBQ-905 laser rifles will be used to destroy the sensitive thermal imagers of enemy tanks or blind slow flying UAVs. Thermal imaging sensors are extremely effective in scoping out troops that have hid themselves well, so the advanced weaponry will definitely give them an edge in battle in removing the effectives of armored vehicles. 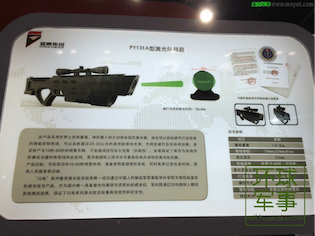 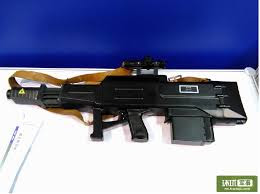 However, as exciting as you would be seeing laser rifles in a proper battle demonstration, sadly, such weapons are not going to be used by Chinese troops anytime soon. We reckon that such advances in Chinese military technology point will come to a point when science fiction elements that we are so used to seeing movies will start to view in reality, and that is going to be a long time from now.