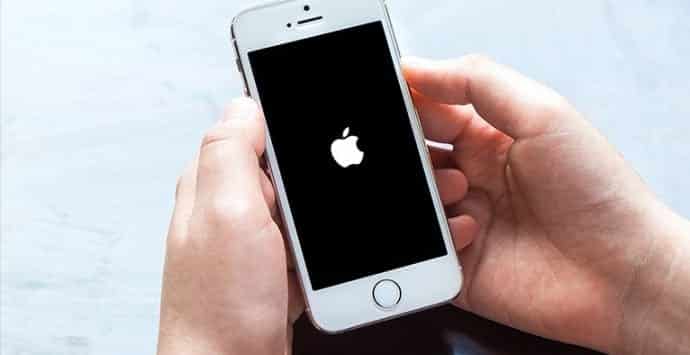 Dont click on crashsafari.com or crashandroid.com, it will crash your iPhone and Android smartphone

Trolls and pranksters on the social web are sending iPhone and Android users to a website that causes iPhone as well as Android smartphones to crash. The link which is being circulated by the trolls is crashsafari.co (don’t click!). However some trolls have upped the ante and are obfuscating crashsafari.com using link shortner services like Bit.ly making it pretty difficult for the iPhone and Android users to spot the buggy link.

Even if you have clicked the link, dont worry, it isn’t a critical bug that could harm your iPhone or Android smartphone. The link actually is just ordinary webpage components used maliciously to overload just about any browser.

This history and URL overload leads mobile browsers to crash and desktop ones to hang. According to Wired, the troll site was created by 22-year-old San Francisco coder Matthew Bryant, who discovered the bug and made the phone-crashing website as a joke.

Clicking on the nefarious link could result to a major annoyance — unsaved data could be lost — but it’s unlikely to cause any lasting damage to your device. A Youtube video posted by HackRead just shows how annoying the bug is.

In many ways it is similar to a bug that crashed iPhone and iPads which was discovered last year. The only difference is that that, the earlier bug could be slipped through a random message containing special latin scripts while in this case, it requires the user to click a website link to execute the bug.

While many reports suggest that the site is only crashing iPhones and iPad, independent sources indicate that the bug can crash even Google Chrome in PCs and Android smartphones.

You could do well to avoid clicking on any shortened links for a while till Apple and Google patch the bug.