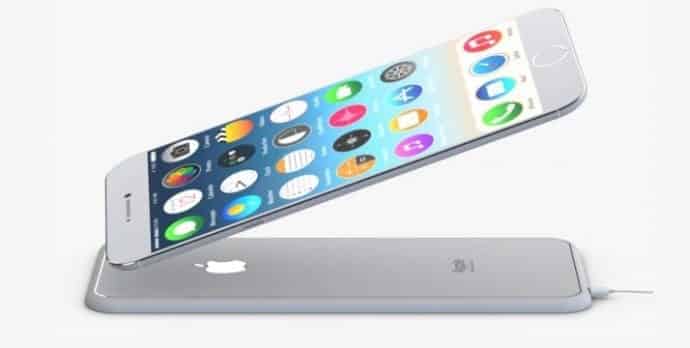 Rumors about a smaller iPhone have been surfacing for the last six months. According to a new 40-second leaked video clip, it reveals a phone that is similar to the iPhone 6s. The rumored handset is believed to be known as the iPhone 5e or 6c. The video in question claims to show the very first demo units of the Foxconn, one of the hardware manufacturers of Apple.

While the device is still in the works and it looks far from being released. In the video, it is not confirmed if it’s a 4-inch display, but the device does look smaller than the iPhone 6s. The phone features the same buttons, but it is rumoured that the handset will not sport Apple’s latest 3D Force Touch technology used in the latest iPhone 6s lineup.

The displayed phone appears to have a similar camera placement and Apple’s Touch ID fingerprint scanner on the Home button. It even sports Apple’s logo on the back panel. However, the authenticity of the video clip is questionable.

It is believed that the Cupertino-based tech giant will launch the 4-inch iPhone 5e/6c sometime in June this year; breaking away from the usual tradition of unveiling iPhones at its annual fall event. Apple will reportedly launch the next iteration of the iPhone 6s, the iPhone 7 and iPhone 7 Plus in September.

Based on rumors, it is assumed that the new release is going to have an Apple 64-bit A9 chipset with 2GB of RAM. Speculations add that it would come packed with an NFC chip to support Apple Pay. An 8MP rear-facing camera is also believed to be on board.

Analyst Ming-Chi Kuo of KGI Securities previously predicted that the new 4-inch iPhone would come packed with an NFC chip to support Apple Pay. He also indicated that the handset will not sport Apple’s latest 3D Force Touch technology used in the latest iPhone 6s lineup. He also suggested that Apple will ditch the plastic build for a colorful metal build and may be available in two or three colors.