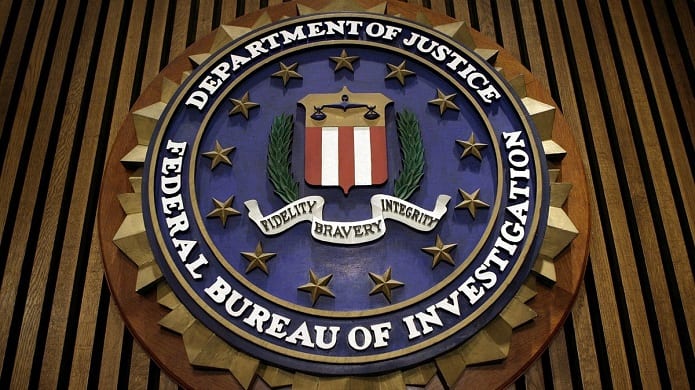 It’s a question that must be on everyone’s mind, or those that have an iPhone

While Apple has refused to help the FBI tap into a San Bernardino suspect’s old iPhone, it does not necessarily mean that the authorities are out of options. On one hand, you have John McAfee, who is willing to spoon feed the authorities, and he hasn’t cared to explain why he is giving them a helping hand (maybe it has to do with the man having a beef with Apple, or with the company’s top brass).

Another option for the FBI will be to go to extreme measures, which in other words mean that they could just use a corpse’s fingerprint or some old prints on file to bypass the Lock screen. Could they actually pull it off though? It is possible, and according to Marina Medvin, lawyer and owner of Medvin Law, she states that after you have expired, you do not possess a legal standing to assert a 4th Amendment privacy violation. In simpler words, she states:

“Stated more simply: Your privacy wasn’t violated, because you are dead.”

In other words, the FBI will not be crossing any boundaries as far as the law is concerned. Now that this hurdle is out of the path, let us move onto the more important query; ‘is a corpse actually capable of hacking an iPhone’?

Now, to be fair, the iPhone found in San Bernardino does not feature Touch ID (since it is an iPhone 5c), so this strategy wouldn’t work for the FBI in this particular case. However, scientists and white hat hackers have previously demonstrated that it is not hard to get past the iPhone 6’s biometric lock screen, whether or not the owner’s fingers are readily available. The only requirements needed to bypass the biometric lock screen is old set of fingerprints, a laser printer and extremely steady hands. 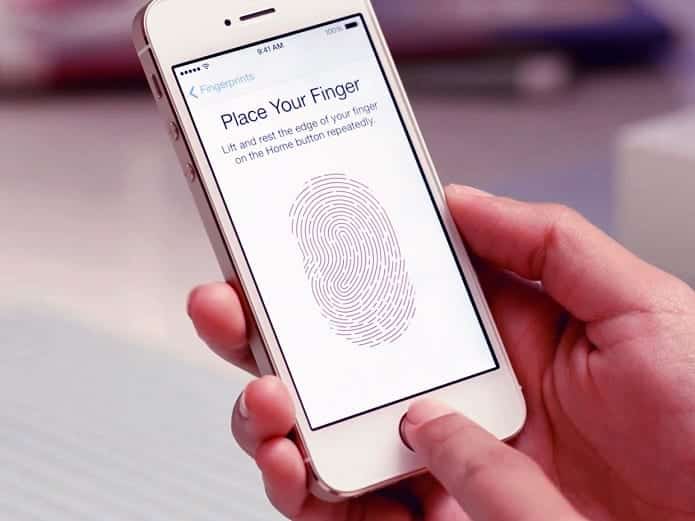 Marc Rogers, the white hat hacker who was able to found a way past Apple’s iPhone 5S and iPhone 6’s Touch ID security measure states the following concerning the possibility of bypassing this security feature:

“Hacking TouchID relies upon a combination of skills, existing academic research and the patience of a Crime Scene Technician. Exploiting them was anything but trivial. It is not easy, even with a well-defined print, it is easy to smudge the result, and you only get one shot at this: lifting the print destroys the original.”

Rogers did not use a corpse to achieve a goal, but used one of CSI’s techniques to lift fingerprints from an iPhone screen and then reconstructed them into fingertip gloves. This process involved the use of fingerprint powder and fumes from super glue to capture the print on specialized fingerprint tape. Afterwards, Rogers took a picture of the print with a high-res camera, edited out the unavoidable smudges and laser printed the result onto transparency film. For the last step, he smeared glue and glycerol onto the ink side of the print, which created a thin layer of glue that dried in the exact shape of the original fingerprint.

This method is far from easy, and the FBI does not even have to resort to such measures to achieve their goal. This is because many fingerprints are on file and easily accessible to the FBI, so they could skip most of those steps and simply print out a copy of the fingerprint. Even if they do not have fingerprints on hand, they could easily request a court order to order fingerprints rather than resorting to violence and intimidation in order to complete their objective.

So what have we learned today? Apple’s Touch ID interface might be secure than the fingerprint sensors present on Android smartphones, but under no circumstances does that make them uncrackable. In fact, it is highly possible for the FBI to snoop around your iPhone without any assistance from Apple altogether, but in order to achieve this, the agency is going to have to be a bit craftier.