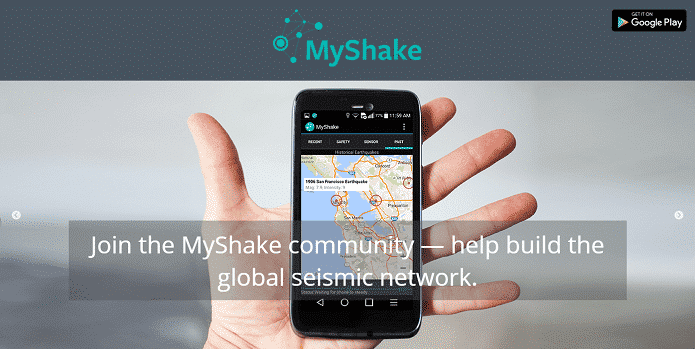 A natural disaster such as an earthquake strikes unexpectedly and leaves countless levels of destruction in its wake. However, there is a way to counter this; not by reducing the destructive capability of the natural disaster, but by detecting it before its actual arrival, giving enough time for personnel to evacuate their surroundings. 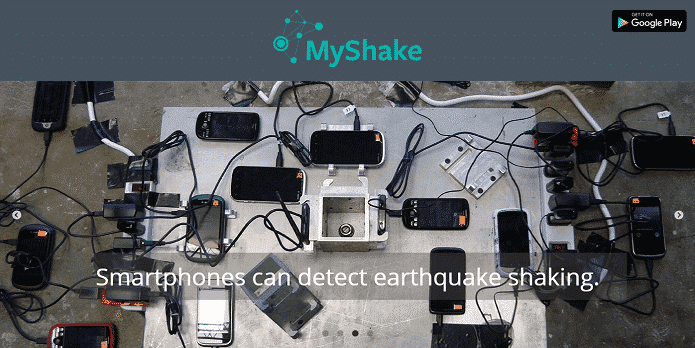 This can take place through the use of smartphones. So how exactly will users will be warned before the arrival of an earthquake? Through an app called MyShake, which is currently available on Google Play Store. MyShake’s goal is to use the sensors in your smartphone to record earthquake shaking. The app was developed thanks to the efforts of individuals present inside the UC Berkeley Seismological Laboratory. These individuals hope that they will be able to create a dense and connected network that could one day provide accurate information concerning a natural disaster before it even occurs. 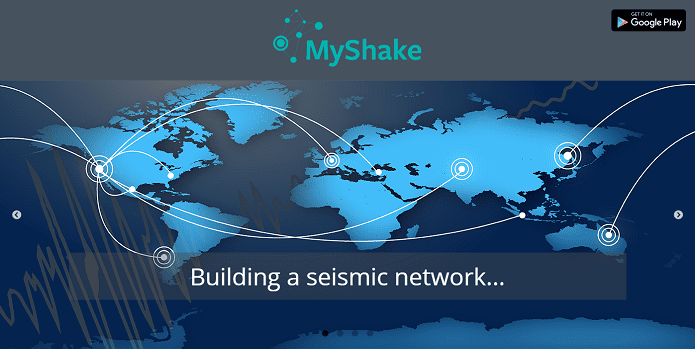 The data will also be used to study earthquake processes as part of their ongoing effort to reduce the impact of future quakes. The developers have assured smartphone users that none of their contacts list information is used nor are added/edited/deleted from the external storage. The app will be taking advantage of increasingly sensitive accelerometers built into mobile devices.

These sensors are extremely sensitive to distinguish what an earthquake should feel like. If there are enough seismic signals sent in at the same time, the app will recognize it immediately as an impending earthquake, after which it will alarm the US Geological Survey, which will then pass the alarm on to traditional first responders.


In order to make the evacuation process as efficient as possible, the early seismic activities are going to be noticed in the affected region before any shaking takes place at all. This will give enough time for residents to evacuate the area to a much safer region. After all, human lives are important. The app can be downloaded from here and be sure to check out the video posted below to see how the app actually works.