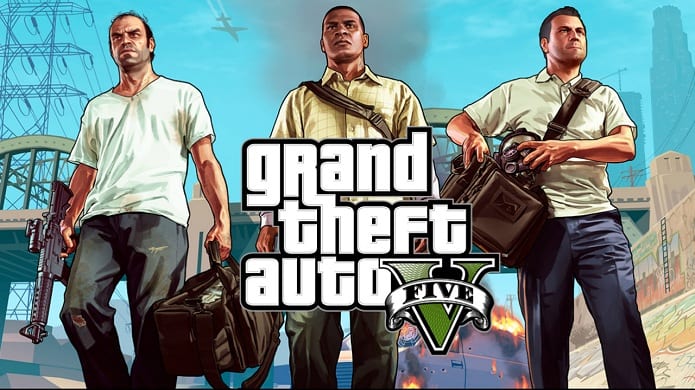 GTA 5 has allowed a host of mods and cheats to be used inside its vast open world environment, but we are pretty sure that gamers are not prepared for an indestructible deer causing massive levels of havoc across the entire map.

Artist Brent Watanabe has programmed the virtual deer to wander around the large San Andreas game world, and during its initial hours of being made, the animal has been through a series of tumultuous adventures, which includes being caught in a gangland gun battle, invading a military base and being chased by the police.

However, this deer has lived to tell the tale because it has been programmed to be completely immortal. A video uploaded on Twitch showed how the animal was enjoying its trip in the world of GTA 5, and more than 200,000 people have tuned in to watch the deer in action.

The project uses a modified version of GTA V that let Mr. Watanabe change the player to look like a deer. The animal wanders around the virtual 100 square miles of the San Andreas world in which the game is set. Watanabe explains his goals in creating the animal: 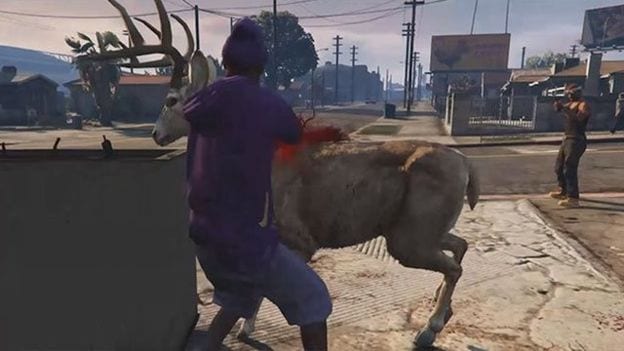 “The most difficult thing during the creation of the project was simply teaching myself to modify GTA V. There is an incredibly active modding community and I figured out how to programme the mod through a lot of forum searches and trial and error. The biggest difficulty was getting it stable enough to run for 12-14 hours at a time without crashing.”

As stated earlier, the deer is impervious to harm so it can keep on wandering despite being regularly shot at, beaten incessantly, run over by cars and other vehicles, and every other gruesome way that you can think about ending the life of an animal.