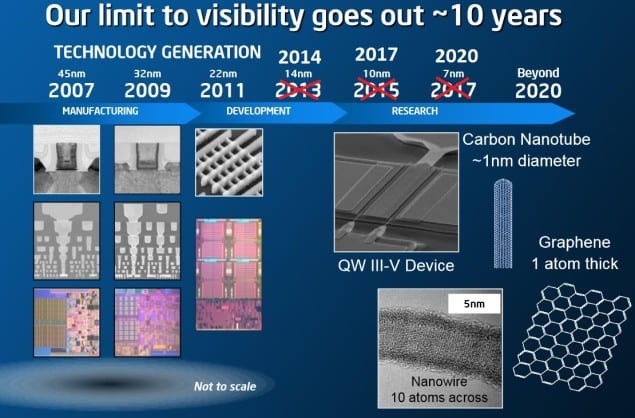 The largest desktop and server manufacturer Intel, has apparently dropped its tick-tock strategy in order to focus more on the chip’s architecture and optimization processes. For those who do not understand the term ‘Tick-Tock’, it is a strategy based on the fundamentals of Moore’s Law which was devised by Intel’s industry veteran, Gordon Moore way back in 1965.

The strategy states that a processor must have double the number of transistors after a period of two years. The strategy clearly does not seem like a viable option for Intel anymore because it is not cost effective, with Intel being forced to delay to 10nm FinFET chips year after year. 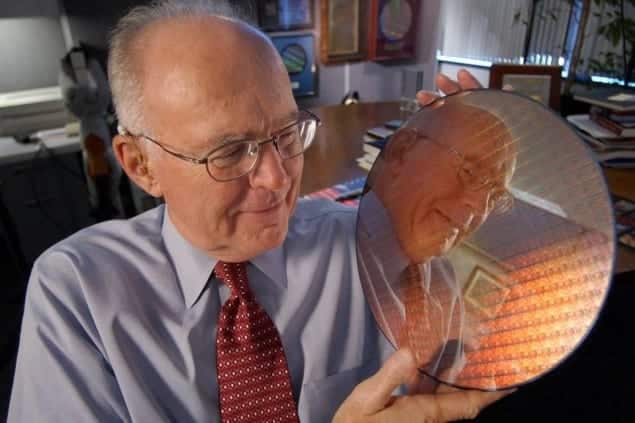 Ever since Intel rolled out its Haswell generation of processors, which are also known as the company’s 4th generation series of chips, the slowdown of Tick-Tock was imminent. After Haswell, Intel was expected to release Broadwell but the microarchitecture was delayed and available to a small market space in late 2014. After Broadwell came Skylake, but it was based on the same manufacturing process, but with an improved architecture design and faster graphics.

During the third quarter of 2016, Intel is expected to roll out its 7th generation of processors, which are being referred to as Kaby Lake processors, and instead of being manufactured on the 10nm FinFET process, Intel will retain its 14nm manufacturing node, while significantly improving the architecture, surpassing that of Skylake, naturally. 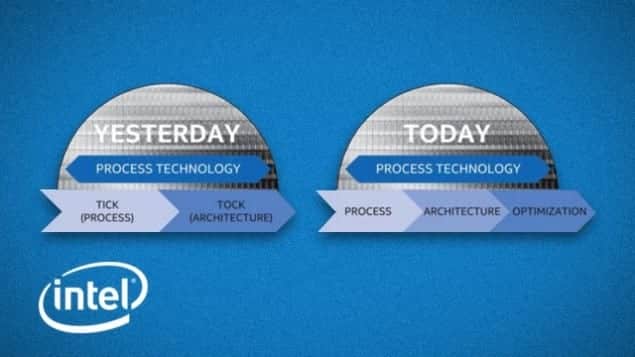 However, while Intel might have improved the architecture and optimization of its Skylake processors in comparison to its Broadwell lineup, the performance difference was negligible and we are afraid that the next generation lineup is not going to offer any significant performance boost over its predecessors. Hopefully, Intel can improve the base clock frequency and number of cores, otherwise, consumers might not feel the need to upgrade.