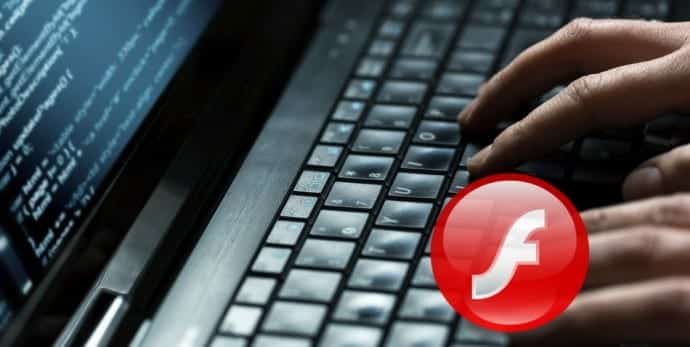 Abode Flash is in the news once again due to the vulnerability discovered in the software. Adobe has already patched the problems and made an update available for download to protect users from a slew of exploits, of which one had already been noticed in the wild that could allow an attacker to hijack a user’s system.

The vulnerabilities affect a number of different operating systems, including Windows, Macintosh, Linux, Android, iOS, and Chrome OS. The update includes patches for a variety of problems, five of which Adobe rated as “critical vulnerabilities that could potentially allow an attacker to take control of the affected system.” In other words, hackers can use the aforementioned errors to break into your computer, take control of it, and even steal your private information.

Therefore, Adobe’s latest update addresses 23 security holes, with the severe ones noted above among them.The security bulletin issued by Adobe advises that all users should update their devices immediately.

Adobe was alerted to the problems with its Flash player by many different security researchers including experts at Google, Microsoft, Kaspersky Labs and Alibaba.

Many security firms now suggest that people uninstall the Flash player to avoid falling victim to malicious attachments or booby-trapped webpages. A lot of web firms have now stopped using Flash in a bid to prevent attackers.

Let’s have a look at Adobe’s notes on how to update each different platform: