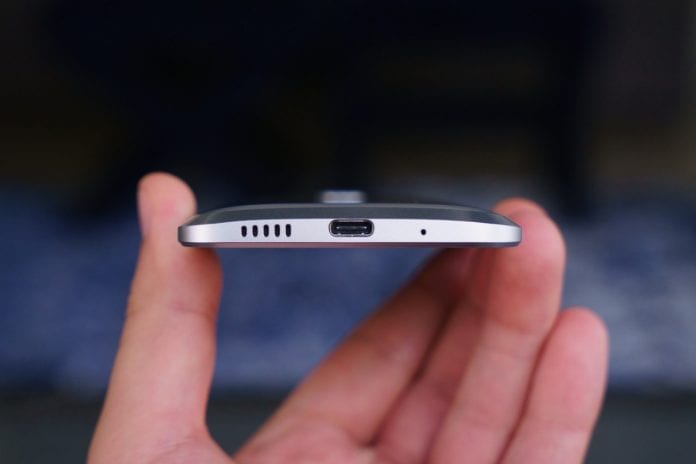 LG G5 and HTC 10 happen to be critically acclaimed Android smartphones from this year because of their impressive hardware, and features. However, one bold move that the manufacturers decided to take was to change the charging port specification to USB Type-C. According to both LG and HTC, G5 and 10 respectively support Qualcomm’s Quick Charge 3.0 which use a USB Type-C specification, to which an angry engineer quickly responded by stating the following:

“This is not a legacy cable. This time, I’m reviewing Black Squid’s Full-Featured C-to-C cable! tl;dr: Good cable! Charges at up to 60W, connect your laptop to your USB 3.1 devices, drive a 4K display…All using 1 cable! This is the first C-to-C cable I have reviewed, and it’s one that does A LOT of different functions. Excuse the length of this review. I tested with 3 different chargers, one of them actually an external display dock with a 4K screen. The cable allowed the Pixel 2 to charge itself, while displaying 4K 60hz video out and accessing the USB hub on the monitor over a single cable. Woot! For more information about the difference between USB 2.0 C-to-C and Full Featured C-to-C read my explainer: https://plus.google.com/+BensonLeung/posts/HBWyVBmdVzw.”

Long story short, the engineer believes that USB Type-C and Quick Charge 3.0 are unable to work together because of their specification differences. Not long ago, we discussed how a new Type-C USB specification has being brought forward by tech companies to not only counter the mass number of reports coming in that such ports fried expensive hardware, but to prevent malware from wreaking havoc on these devices.

It may have been possible that USB Type-C specifications have not been updated, so the engineer might have decided to provide his own stance on things. With the specification improved overtime, we will definitely see more and more devices support both Qualcomm Quick Charge 3.0 as well as the Type-C USB interface, which has a ton of perks.