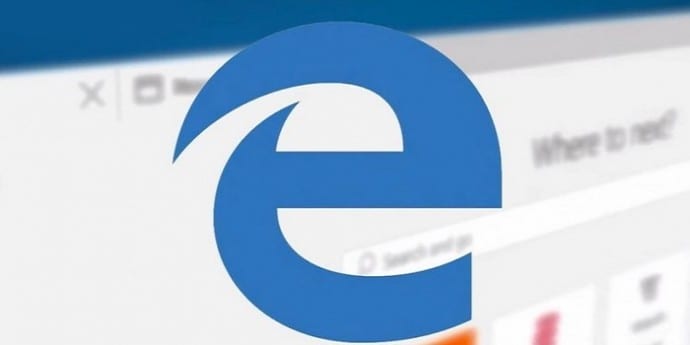 Microsoft has announced that it will be adding a feature to the Edge browser that will automatically pause some Flash-based content that is not central to those sites, in order to enhance its performance on websites.

Windows 10 Edge browser will now automatically pause certain kinds of Flash content while you are browsing the web. This auto-pausing isn’t live just yet, but Windows Insiders will be able to preview it once they update to Windows 10 build 14316, and will be included for all Windows 10 users as part of the upcoming Anniversary update.

Microsoft said in a blog post, “Peripheral content like animations or advertisements built with Flash will be displayed in a paused state unless the user explicitly clicks to play that content. This significantly reduces power consumption and improves performance while preserving the full fidelity of the page. Flash content that is central to the page, like video and games, will not be paused.”

Microsoft is following the footsteps of Google and Mozilla who have made similar moves in the past.

With multiple major browsers all turning away from Adobe Flash, it’s only a matter of time before the software is gone for good. Microsoft says that more advanced web programing standards can be used instead of Flash to perform the same tasks, and the company is encouraging web programmers to transition their sites away from using Flash.

“We’re aligned with other browsers in this transition from Flash towards a modern standards-based web. Over time, we will provide users additional control over the use of Flash (including content central to the page) and monitor the prevalence of Flash on the web. We are planning for and look forward to a future where Flash is no longer necessary as a default experience in Microsoft Edge,” reads Microsoft’s blog post.