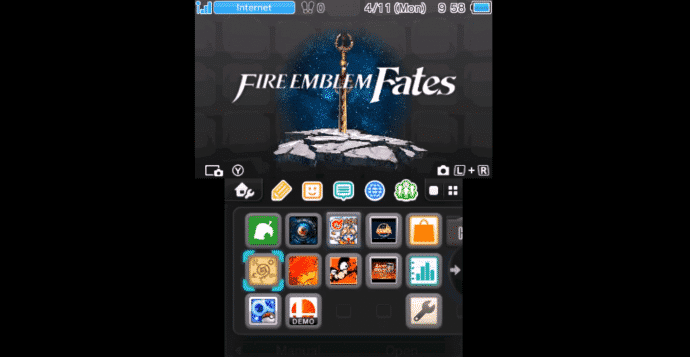 Video streaming to PC is now possible with Nintendo 3DS handheld without a hardmod!

If you own a Nintendo 3DS handheld you may understand the pain of capturing any video from a 3DS. The video capture in its present form requires a physical mod to be installed onto your console, costing a ton of money as well voiding your warranty and risking your handheld. Not any more, if Yangumasuta has his way.

Reddit user Yangumasuta is developing a custom firmware that uses the extra power of the New 3DS to wirelessly stream video to your PC without installing a physical mod.

Showcased in a video using Fire Emblem Fates, Yangumasuta writes “This feature is still in development! This is the first (preview) build of NTR that includes video streaming capability, so obviously performance isn’t optimal.”

Yangumasuta says that this feature is *still in development*! This is the first (preview) build of NTR that includes video streaming capability, so obviously performance isn’t optimal. Also, Fates is a more resource-intensive game, which may have attributed to some of the slow downs.

Someone else has tried the same thing with New Super Mario Bros 2. However the game not being as resource intensive as Fire Emblem Fates seems to have a more stable frame rate.