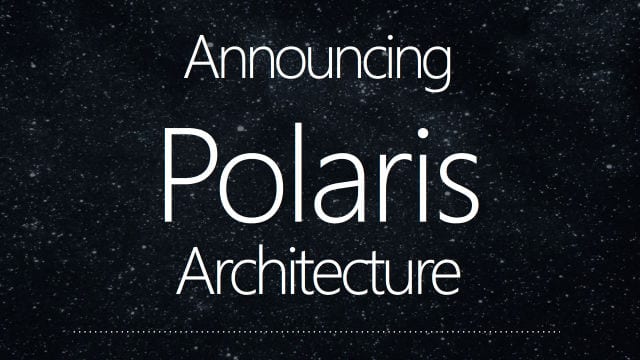 If you were anticipating that AMD’s upcoming Polaris 10 and Polaris 11 graphics chips would be delivering trail blazing performance, the latest statement will probably break your heart. However, for notebook owners as well as mainstream computer system owners, the story is going to be a little different thanks to the latest interview, where critical information was confirmed by AMD’s Roy Taylor.

“In the past we used to reference our competition, but now it’s just about us. The reason Polaris is a big deal, is because I believe we will be able to grow that TAM [total addressable market] significantly. I don’t think NVIDIA is going to do anything to increase the TAM, because according to everything we’ve seen around Pascal, it’s a high-end part. I don’t know what the price is gonna be, but let’s say it’s as low as £500/$600 and as high as £800/$1000. That price range is not going to expand the TAM for VR. We’re going on the record right now to say Polaris will expand the TAM. Full stop.” 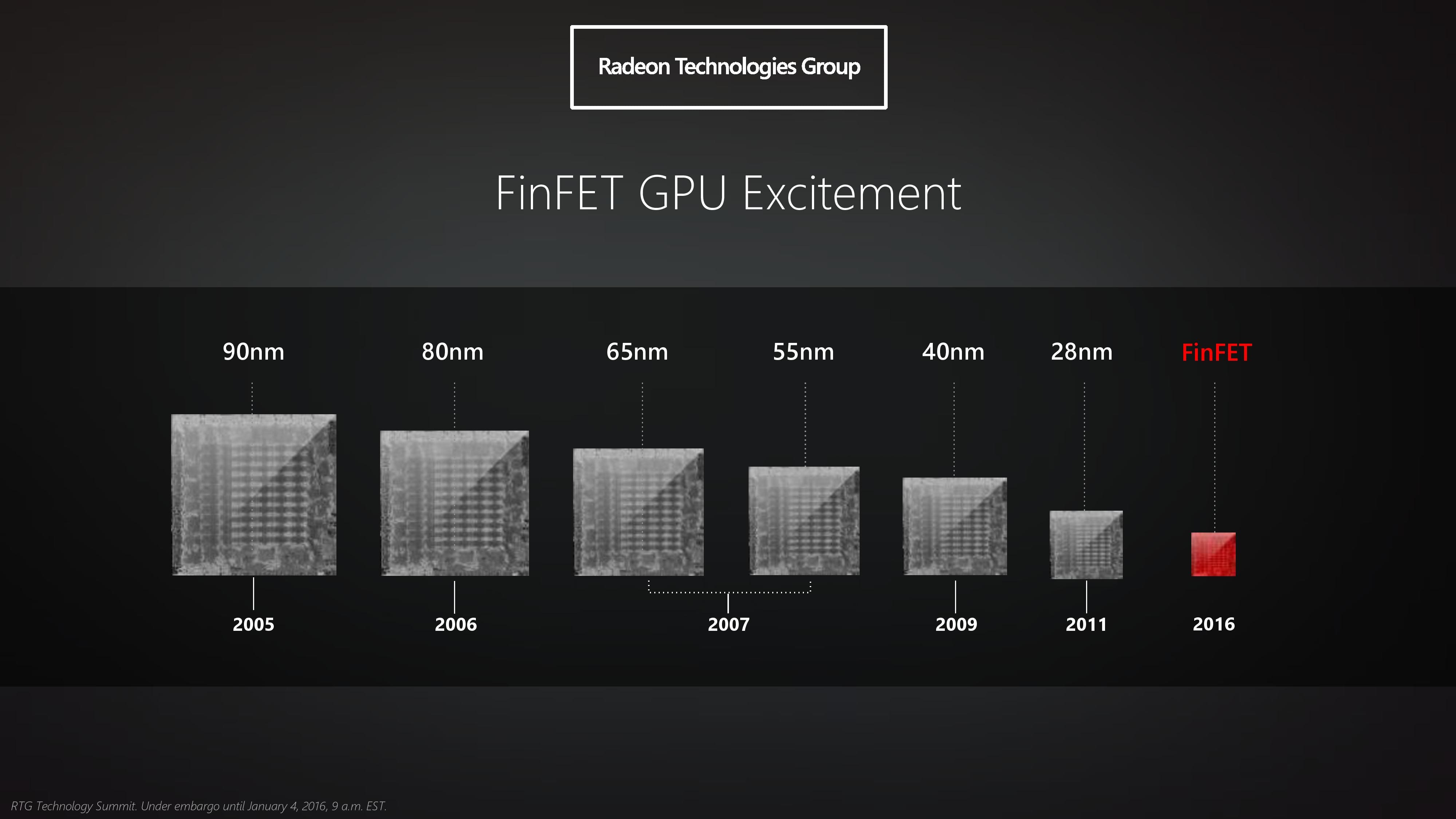 Because Polaris 10 and Polaris 11 will be manufactured on the 14nm FinFET architecture, it means that these cards will be far from overpowered and by providing the public a nice price tag, these graphics chips will be able to deliver even higher performance than higher priced cards belonging to the previous generation architecture.

“If you look at the total install base of a Radeon 290, or a GTX 970, or above, it’s 7.5 million units. But the issue is that if a publisher wants to sell a £40/$50 game, that’s not a big enough market to justify that yet. We’ve got to prime the pumps, which means somebody has got to start writing cheques to big games publishers. Or we’ve got to increase the install TAM.” 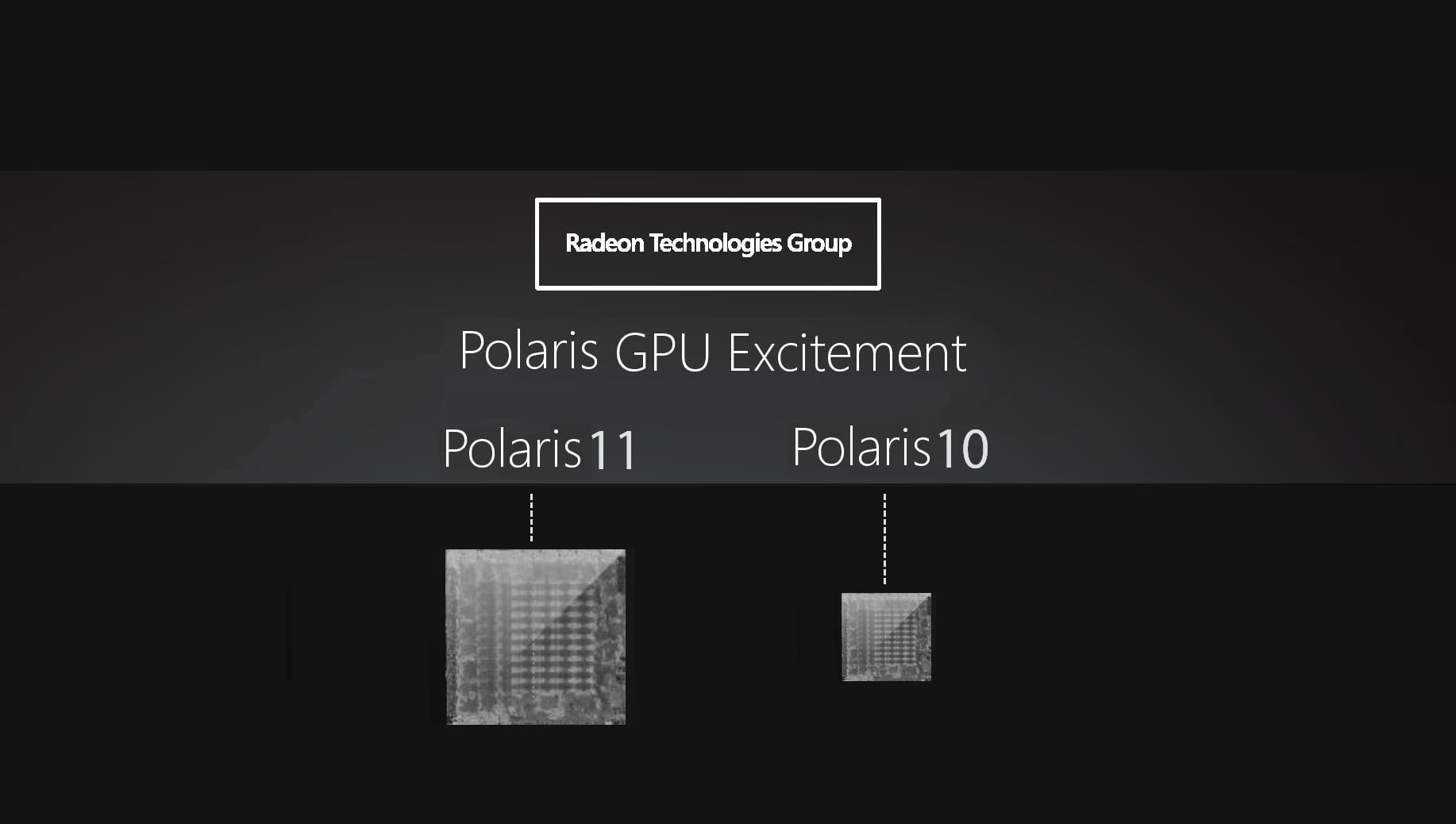 Previously, AMD’s graphics head Raja Koduri stated that Polaris 10 and 11 were premium flagship GPUs that were going to hit NVIDIA hard, who has been dominating the higher-ends of the GPU market. Now, we get to know that the upcoming graphics processors from AMD are actually going to target the mainstream market. Let us hope that there are no more surprises coming our way.

We don’t thing that the PC gaming community will be able to fathom it.