Elon Musk has finally brought the Tesla 3 to the masses

For a $35,000 car being sold in the United States, it is hard to imagine that you would get something as amazing as a Tesla Model 3. However, Elon Musk’s company has started branching out to consumers with its latest car. 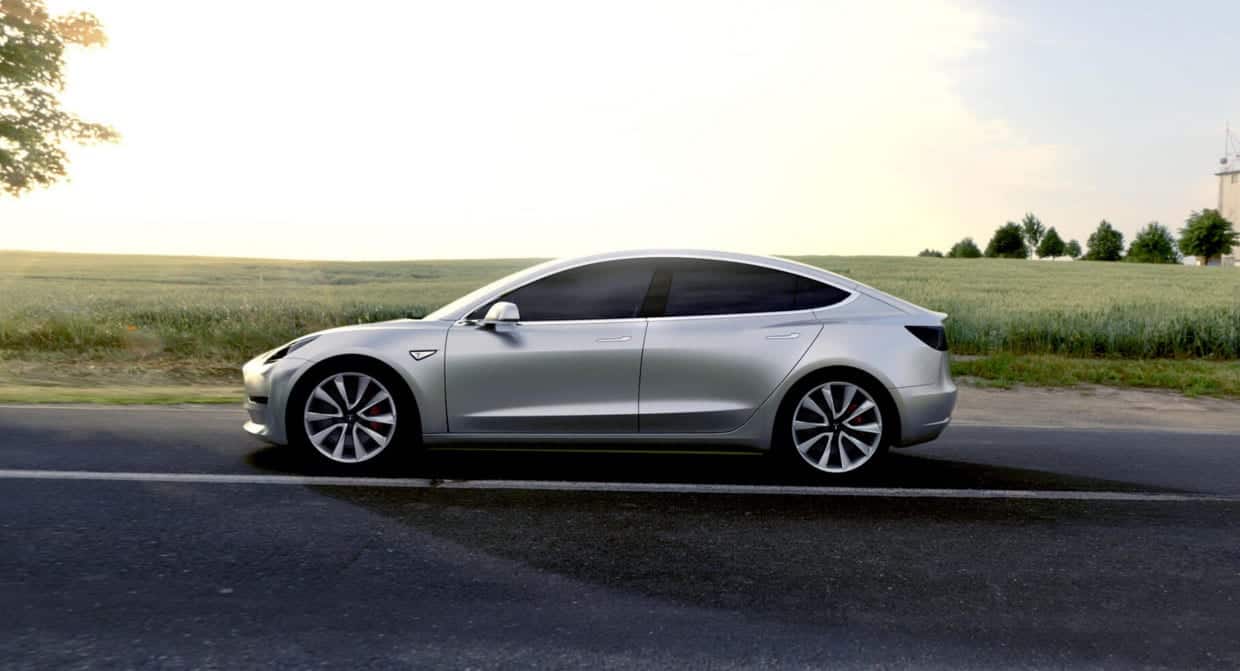 According to the CEO, it is highly unlikely that you will find a better car than this, and to top it all, he says that Tesla Model 3’s base model can reach a speed from 0-60mph in just 6 seconds. There are other models that can achieve the same speed in a shorter amount of time, but the company has not unveiled those models as yet and chances are that they will carry a much larger price tag. 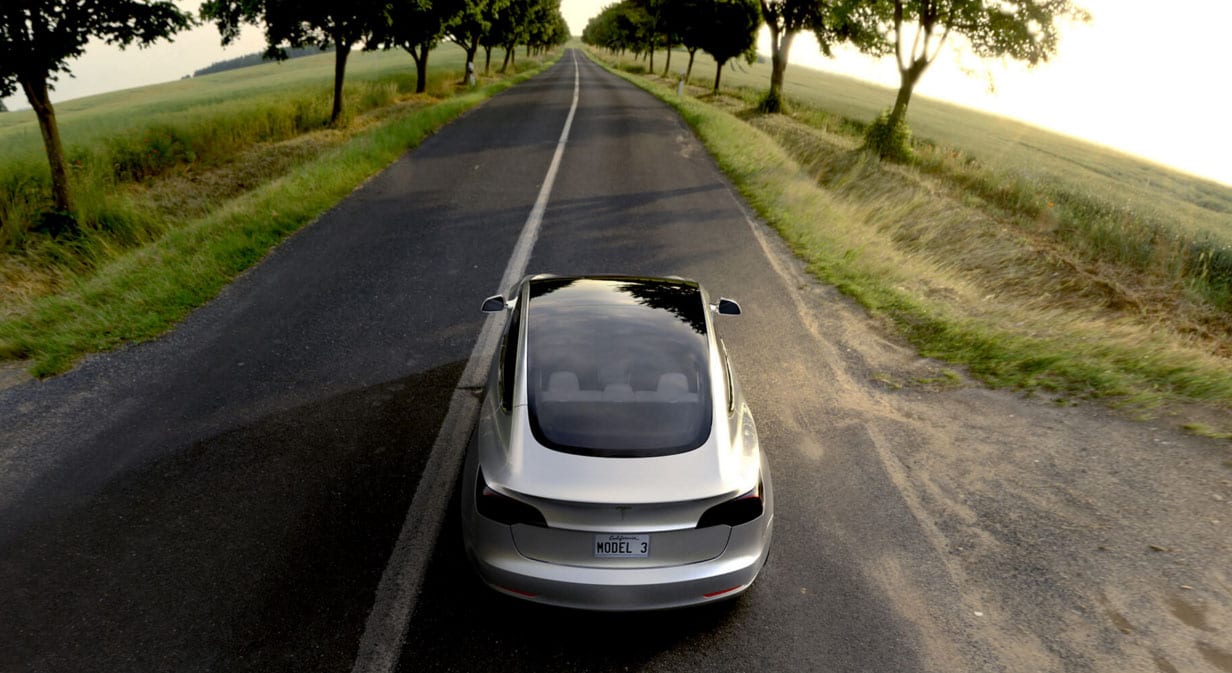 The car will be able to deliver a minimum of 215 miles of distance on just a single charge, and because of these impressive specifications and naturally the affordable price, more than 130,000 reservations have already been made for the vehicle. If you are interested in pre-ordering Tesla Model 3, then that will cost you a $1000 bill and keep in mind that the vehicle is going to start shipping out by the end of 2017, so if you have a spare $1000 lying around and have a hefty amount of patience, then you will gladly be making this investment.

Because lots of units are going to be sold in the foreseeable future, Tesla states that it will have a total of 7,200 Superchargers to charge the car, and that number will be twice the number of chargers available today. There are features that have been shifted from Model S to Tesla Model 3, and that happens to be a touchscreen. It is a 15 inch touchscreen as opposed to the 17 inch one present in the higher priced models released before and the Autopilot hardware is standard, with all safety features activated automatically.


Since it has been targeted to the masses, Musk states that it will easily be able to accommodate five adults displaying that Tesla Model 3 is not only affordable, but comfortable and roomy as well.