Now understanding someone who doesn’t speak your language could be a thing of the past, thanks to this new piece of technology. An US start-up has created an earpiece just for that. Called Pilot, the App can live translate conversations in different languages. 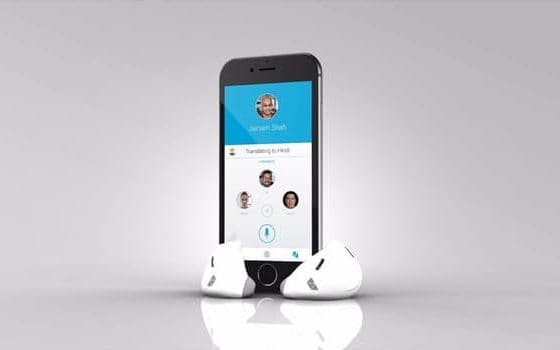 Wavery Labs, the developers of the device, say on their website: “This little wearable uses translation technology to allow two people to speak different languages but still clearly understand each other”. Wavery Labs has not disclosed exactly how the Pilot will work but has stated that the gadget works using ‘translation technology’ which will be embedded in an app that will work in conjunction with the earpiece.

The company is also going for a crowdfunding campaign which will be launched for the product on Indiegogo. Pilot earpieces are to come in three colours and will be able to be pre-ordered from the 25th May.