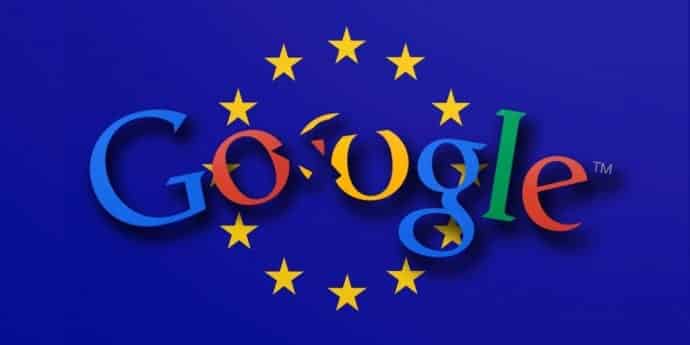 Google seems to have fallen foul with the European Union authorities over the way it displays results search. According to The Telegraph, Google may soon be hit with a record $3 billion fine by the European Commission for the same. The Telegraph reported that the European Union anti-trust commission is currently planning to issue a 3 billion euro fine (about $3.39 billion USD) after finding that Google abused its search monopoly. To put things in perspective, Google’s highest fine to date is 1.1 billion euros, in 2009.

EU anti-trust body says that Google illegally promoted its own shopping results over those of competitors. Google has denied doing anything wrong and the matter is sure to land in a court. The Telegraph also noted that EU may impose the penalty within weeks and has fined the maximum it can on Google. According to rules, EU is allowed to fine Google up to a tenth of its annual sales, allowing for a maximum fine of 3.3 billion euros.

In addition to the fine, Google would have to change its search practices to be in line with European law. The report also says that Google will be banned from favoring its own services over those of competitors — this would seemingly impact all product categories, not just shopping.

This sure is bound to land in a court!