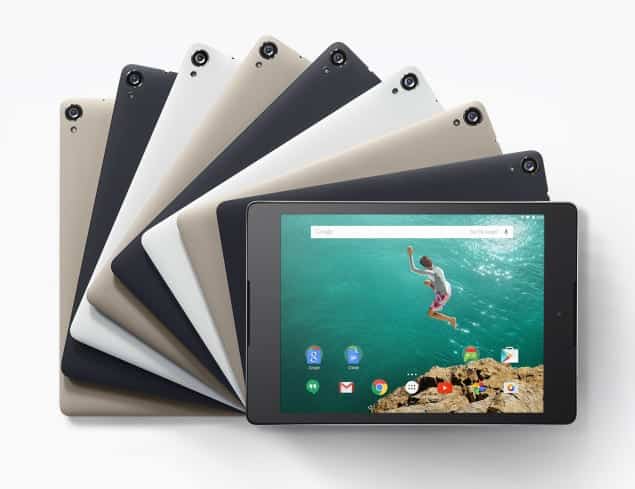 Sooner or later, it had to happen, and it did. Nexus 9, the 8.9-inch tablet made thanks to the partnership of HTC and Google has finally been removed from production, meaning that the only tablet available for purchasing that is running the purest form of Android is a Google Pixel C. Now, in terms of hardware, there was nothing really wrong with Nexus 9, it was just the price tag that turned an attractive product into a terrible one. After all, shifting from selling one of the best stock Android running tablets (Nexus 7 2013 model), and selling a Nexus 9 for $399 when it first came out (for the 16GB model) was an absolutely horrid decisions.

There were LTE versions of the tablet announced later on, but their expensive price tags also meant that not many consumers would be able to affordable such a slate. We mean to say that if you’re looking to invest in a machine that will give you a combined functionality of both work and play, then why not invest $399 in decent laptop rather than spending it all on a Nexus 9. That’s not all, this retail price was just till the boundaries of the United States.

Depending on which region you lived in, Nexus 9 was definitely an expensive investment that you would not feel bad about ignoring. Additionally, there were other complaints as well. Teardowns revealed that the tablet was not assembled properly and questionable image and video quality were brought into the light when you decided to pop open the camera app.

From a hardware standpoint, Nexus 9 was far from a disappointment, but its price did pay the ultimate price in the end. Let us hope that a much affordable solution is released in the future. Just like Nexus 9, Nexus 6 has also been pulled off the manufacturing process, which is a huge shame.