Intel announced its Core i7-6950X at Computex 2016, and it’s a new Broadwell-E processor with 10 processing cores running at a speed of 3.0GHz. It has also have a boost clock speed of 3.50GHz, and what overclockers made us realize is that this chip has some serious overclocking potential.

PCWorld reports that several overclockers wanted to get their hands on the chip and take it to its limits. One of them happened to be Roman Hartung, who continued to pour liquid nitrogen until it reached a stable temperature of -110 degrees Celsius. If the temperature dropped any further, then the processor would have forced the system to shutdown in order to prevent further damage from taking place. 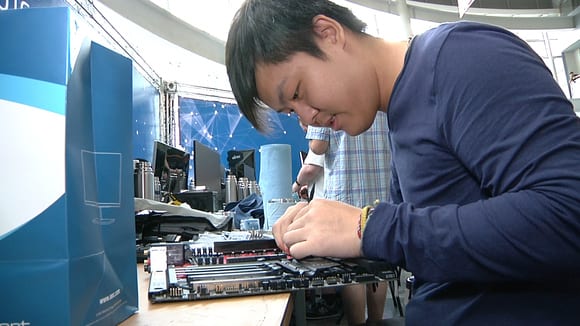 Intel Core i7-6950X managed to run at a stable 5.2GHz, but overclockers decided that they wanted to push the boundaries even further and successfully managed to reach a clock speed of 5.7GHz. In order for the overclockers to reach such a clock speed, they have to enter the BIOS of the motherboard and manually trigger settings that will prevent the chip from becoming unstable at such high frequencies. One of them happen to be disabling Intel’s power reduction feature, and increase the processor’s voltage delivery. 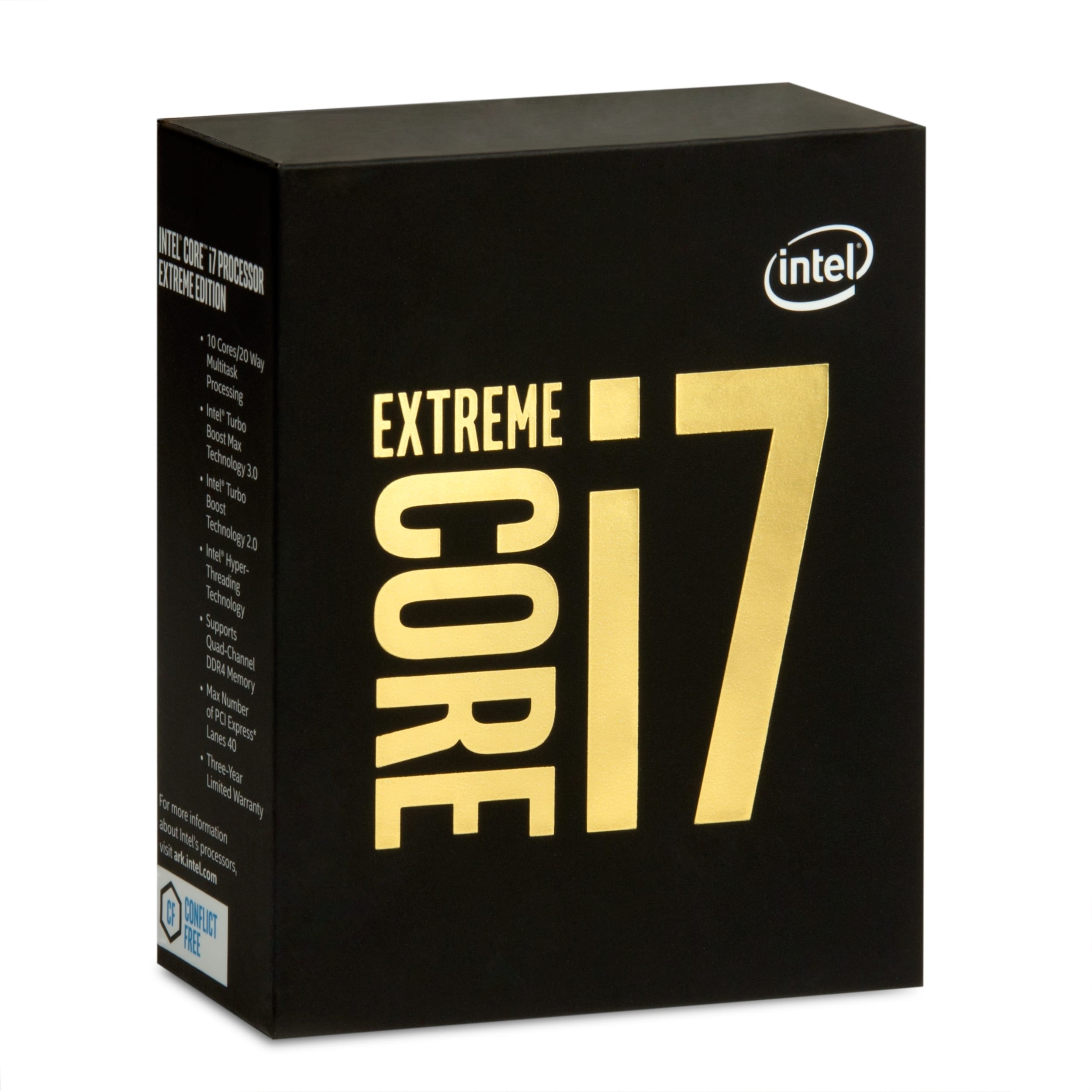 Core i7-6950X features a TDP of 140W and if costs an unbelievable $1,723. If this processor is out of your budget, and we’re assuming that it is going to be the case for several of you, Intel also managed to announce two more processors that belong to the Broadwell-E platform: 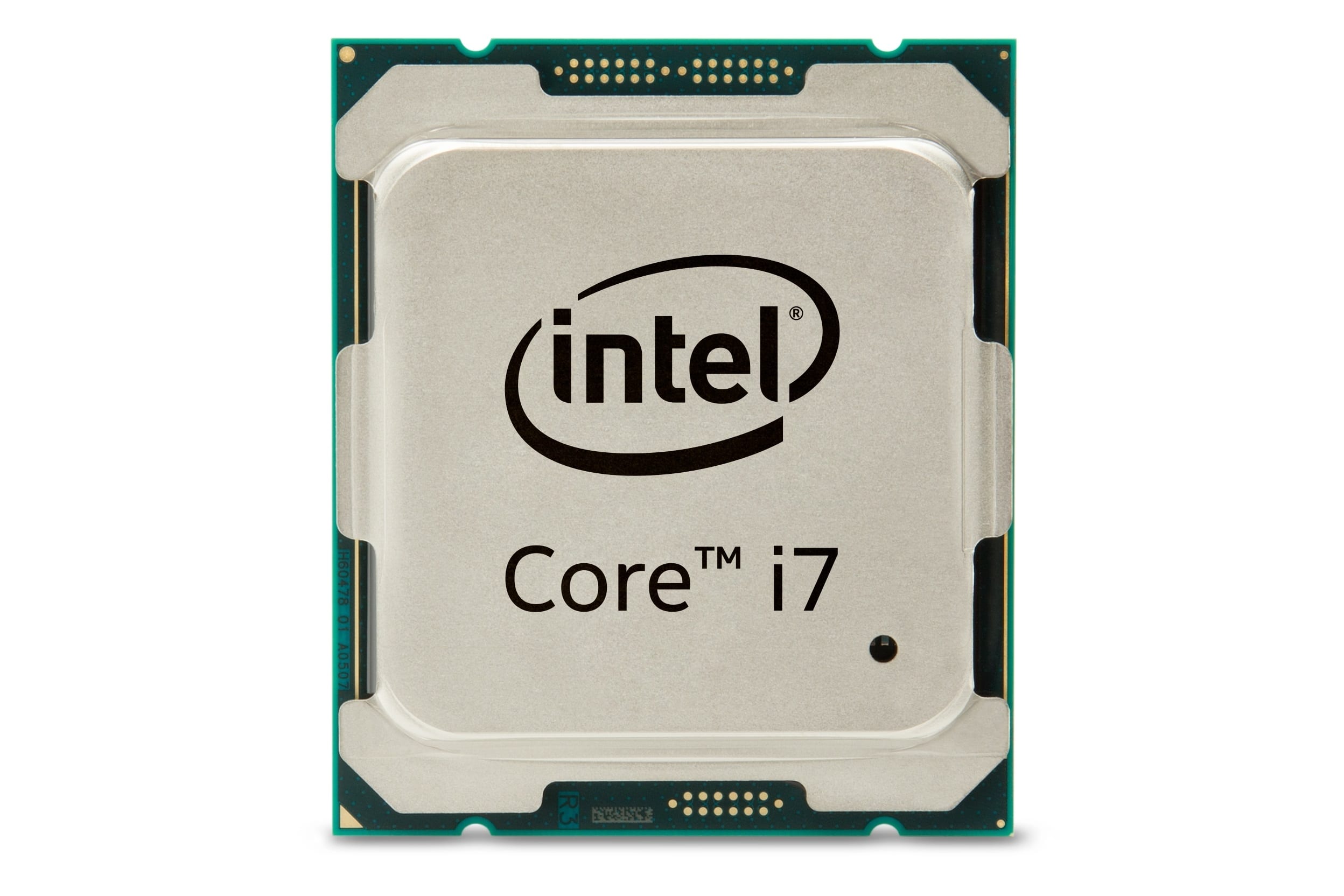 What Intel forgot to point out was that its latest flagship processor is also great at overclocking.