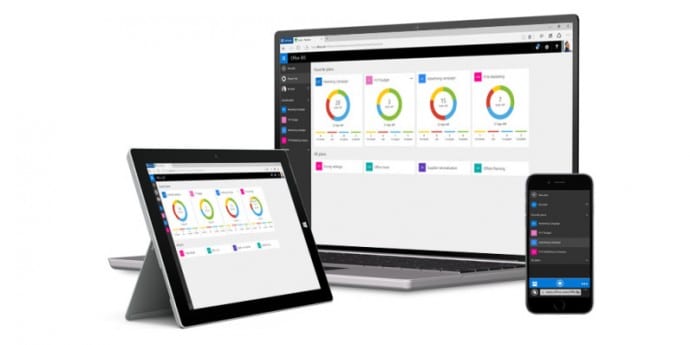 Microsoft unveils Planner, a project-management tool for all Office 365 users

Starting yesterday, Microsoft has started to roll out its free Office 365 Planner service to Office 365 customers. “Over the next several weeks,” Planner will be rolling out to all eligible Office 365 business and education customers around the world. This includes Office 365 E1 through E5, Business Essentials, Premium and Education subscribers.

“All users with eligible subscription plans will automatically see the Planner tile appear in the Office 365 app launcher when it is available for them to use. No specific action by Office 365 admins is needed,” Microsoft officials said in a blog post.

In December 2015, Microsoft made a public preview of Planner available promising general availability sometime in 2016. At the time, the company explained that “the addition of Planner to the Office 365 lineup introduces a new and improved way for businesses, schools and organizations to structure teamwork easily and get more done. With Planner, teams can create new plans; organize, assign and collaborate on tasks; set due dates; update statuses and share files, while visual dashboards and email notifications keep everyone informed on progress.”

In short, Microsoft Planner is a standalone app that accompanies the suite of productivity apps that make up Office 365 for business and educational customers. Each new plan created in Planner automatically creates a new Office 365 group Office (365 Groups allows individuals to easily create public or private groups). And every pre-existing Office 365 Group will get an associated plan.

Microsoft also shared some of Planner’s future roadmap. Microsoft officials said in the blog post that “Some of the new features we plan to introduce over the next few months include the ability to assign a task to multiple users, external user access, plan templates, customizable boards and apps for iOS, Android and Windows.”

The updates to the Planner may not be available immediately, as the rollout is expected to take place over the next several weeks.