James Newman, a digital electronics engineer has developed a huge computer in the sitting room of his bungalow in Cambridge.

Newman acknowledges in a video demonstration that the game is not easy to play.

Since, he was learning about transistors and wanted to imagine how a microprocessor functioned, Newman chose to start work on the project. The components all brighten up as the enormous device performs a job. 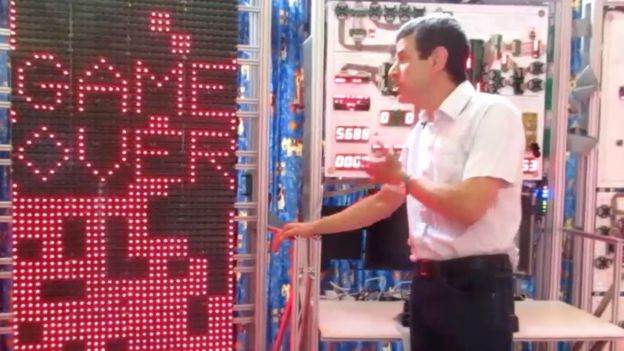 “The machine on your desk may be a million times better than what I have built – but mine is much prettier,” he told the BBC.

Newman anticipates that the Megaprocessor will be utilized as an educational tool and is preparing a series of open days at his home over the summer.

“My dream is that it goes to a museum or educational institute so that people can learn from it.”