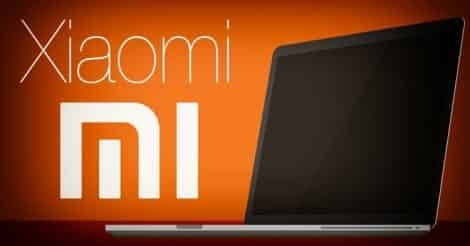 Xiaomi’s rumoured upcoming Mi Notebook’s images and specifications have been leaked. The Xiaomi laptop is similar to MacBook Air in terms of its appearance but it will use USB-C instead of using Thunderbolt.

According to the leaked images, the upcoming laptop will have the following specifications:

According to this leak’s source, the laptops will not come equipped with a touch screen and would be using Intel Atom processors to cut down the device cost. However, this leak might have a negative effect on the products. It’s also believed that the variants will only differ in size but will have similar specs across devices.

The Chinese computer company will be holding a grand unveiling event at the China National Convention Center in Beijing on July 27. It is rumoured that both the notebooks may be announced at this event. We expect to get more details about the products and their specifications at this event.