Google is expected to unveil its new two HTC-manufactured precisely the Pixel and Pixel XL, smartphones that will replace the actual Nexus range in less than a month from now. The Pixel will be the 5? HTC-made Sailfish device, while Pixel XL will be the 5.5? HTC-made Marlin.

However, recently leaked pressed renders and a 360-degree render video by Android Authority and @OnLeaks have given a sneak peak of Pixel or Nexus Sailfish from all angles.

The new renders confirm that the Sailfish will sport a USB-C port rather than one of the microUSB variant, which is currently being phased out. Also, it is expected to have dual stereo speakers, which are both placed behind two rectangular holes flanking the USB-C port on the bottom of the handset. While not visible in the renders, the handset will also come with a 3.5mm audio jack. 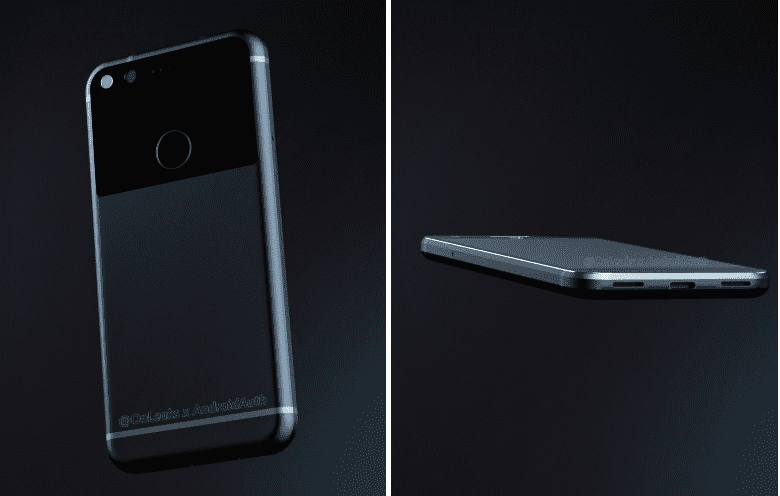 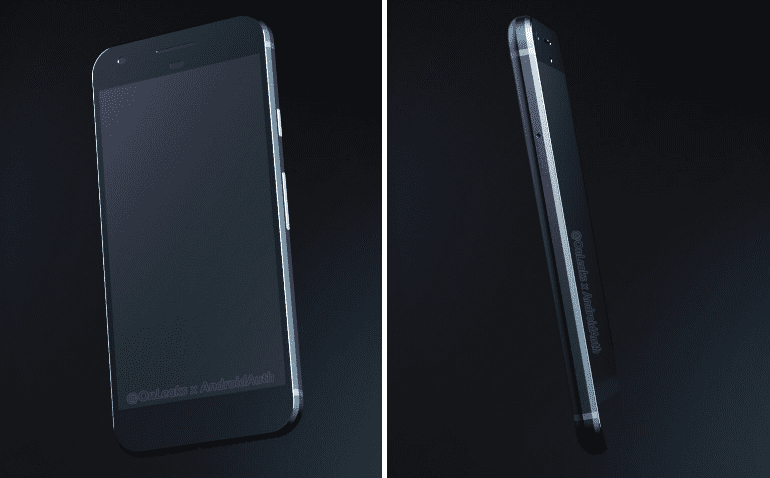