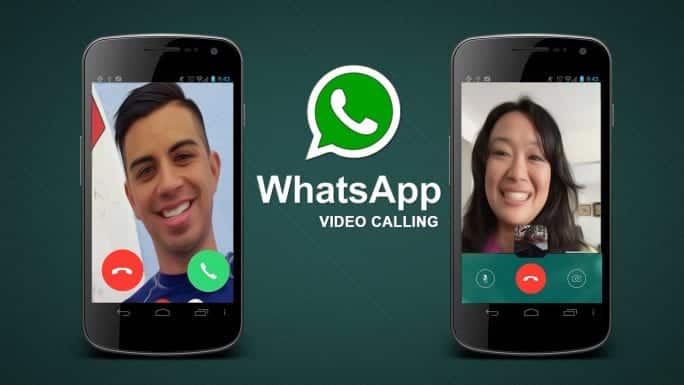 WhatsApp, the most popular messaging service, has introduced the much-awaited WhatsApp video calling feature for Android smartphone users. As of now, WhatsApp Video Calling is only available for beta users of Windows Phone and Android smartphones. It is expected that the feature may come on iPhone soon. To access the feature, beta testers will have to update their app to 2.16.318 version. Those users whose WhatsApp is not updated to this version cannot make video calls.

While no separate button has been added for the WhatsApp video calling, the user is provided two options when pressing the call button in the app: voice and video calls. While the voice calling is already available in the app, the video calling enables the users to view the video of the person he or she has called via chat app.

So, how does it work? You need to pull up a contact in the app, tap the call button and choose ‘Video call’. It will launch a FaceTime-like call if the other person has a version of WhatsApp that supports the feature. But, if the other person doesn’t have the video calling feature, you will be notified that your contact needs to update their app.

Users can even mute or swap between the front and rear cameras during the video call. The call log will now show all the call details including the video calls with a small video icon appearing on the side of the contacts video called. In addition, users would get notified when they miss a call.

In the last few months, Facebook-owned WhatsApp has been steadily improving its product and has added various features for both iOS and Android users. The WhatsApp users can draw and add stickers to images and videos shot by the app’s camera, similar to Snapchat. The chat app has also introduced a Group Invite Link feature wherein the admin can invite people in a group chat by sharing a unique link with them. It has also added support for placing calls and composing messages with Siri on iOS devices.