Techworm was among the first websites to break the news about the erstwhile mobile king, Nokia’s re-entry into smartphone arena with its very own Android smartphone. The news about upcoming Nokia Android smartphones generated much publicity and hype with users who still remember the rugged, tough and everlasting battery power of Nokia 1100 and its siblings.

First of all, it is worthwhile to remember Nokia is coming out with not one but three Android smartphones, Nokia P1 is its flagship offering, Nokia D1C is its mid-range smartphone and a still unknown smartphone. 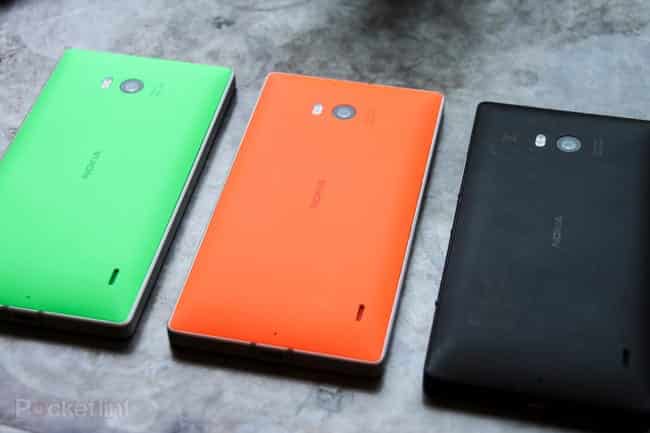 The render shows that the Nokia P1 Android smartphone design is loosely based on Sharp Aquos P1. We’d take this design with a pinch of salt, and suggest that the link has been made only because Foxconn bought Sharp earlier this year. 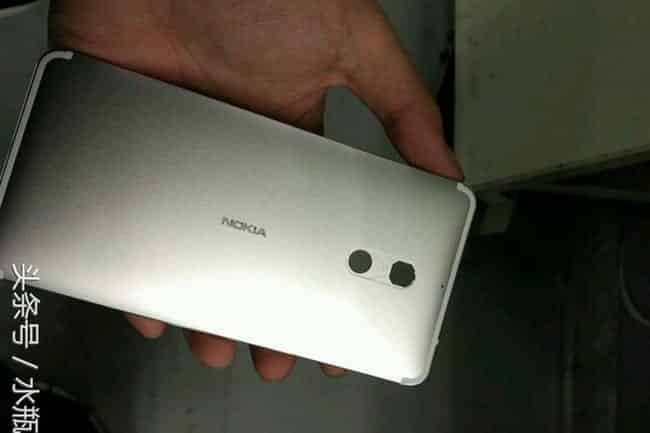 The Nokia P1 will be powered by Qualcomm’s Snapdragon 821 SoC and will come in fully metal design. The smartphone will run on a 3GB RAM. The most important spec ie battery rating has not been divulged on any of the leak sites but it is expected to around 3000 mAH.

The midrange, Nokia D1C Android smartphone will be powered by a Qualcomm Snapdragon 430 SoC with 3GB of RAM. Geekbench results show that the octa-core chip runs at 1.4GHz and achieved 656 in single-core benchmarks and 3,120 in multi-core. The GPU is an Adreno 505. It will have 16GB internal storage and a microSD expansion slot.

Both the Nokia Android smartphones will run the latest Android 7.0 Nougat with Nokia’s custom Z Launcher on top. Z Launcher has been available for existing Android devices in beta for some time.

It is confirmed that both Nokia Android smartphones will only be available to buyers in the first half of 2017. Those buyers who had been putting off buying new Android smartphones till the holiday season should wait until March 2017. Their patience would be well worth it provided Nokia comes out with quality Android smartphones like the rugged and long lasting Nokia 1100 and 3100 phones it is remembered for.