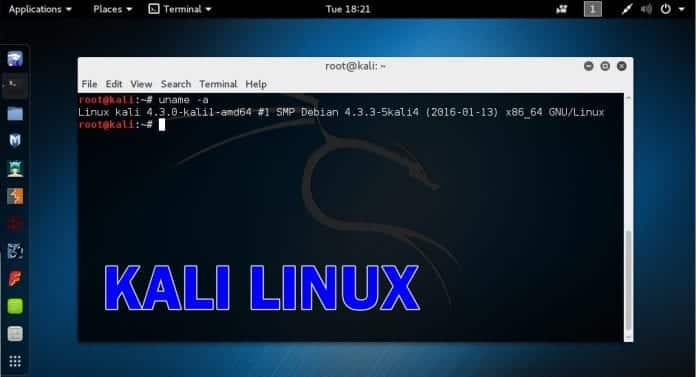 If you are a hacker, pentester, or a security researcher, this news should interest you. The best Linux OS, Kali Linux 2017.2  was released yesterday. The hacking distro was under top-secret development according to the developers and features new tools as well as many bug fixes.

Few need an introduction to Kali Linux but for those who don’t know, Kali Linux is one of the best Linux distros for hackers, pen-tester, and security researchers because of the fact that most of the hacking tools that are available online are built-in this Linux Distro.

A to Z Kali Linux Commands

The latest version contains many bug fixes and updates to the earlier Kali Linux version 2017.1. In addition to the standard security and package updates Kali dev team has also worked to improve the overall integration of Kali Linux packages. Program usage examples have also been sorted out in this version.

How to Install and run Kali Linux on any Android Smartphone

How to update existing Kali installation?

If you already have Kali Linux installed on your computer, run the following commands and upgrade to the new Kali Linux 2017.2 version.

How to Download Kali Linux 2017.2 ISO Files and Torrent Files?

Kali Linux is available for both 32-bit and 64-bit versions. The Kali devs have updated both Kali ARM and Kali Virtual images so you can opt the best option you want.

Those who are new to hacking can perform a clean installation by downloading the ISO files or torrent files, as the need be, of latest Kali 2017.2 from Kali download page.