When Android logo Appeared Peeing On Apple In Satellite View

Some of the top public toilets around the world include Centennial Park Amenities in Australia, Tokinokura Lavatories Shimodate in Japan, Trail Restroom in Texas, Retractable Urinals: URILIFT in London & Amsterdam, Transparent Toilet in Switzerland and Kawakawa public toilets in New Zealand among others. However, Android prefers to pee over Apple. Yes, you read it right.

The geographical coordinates of these logos lied in Pakistan. This prank could have been done by an anonymous prank star or by Google itself as a stunt to hit the headlines. However, Google had to apologize to its users and had to pull down the Map Maker tool. This suspension was a temporary measure to control the issue and fix the loopholes in the tool which allowed misuse of the application by pranksters’.

Google Will No Longer Allow Users To Sign In To Android Versions 2.3.7 & Lower 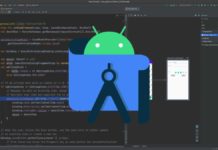 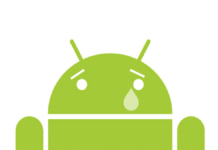