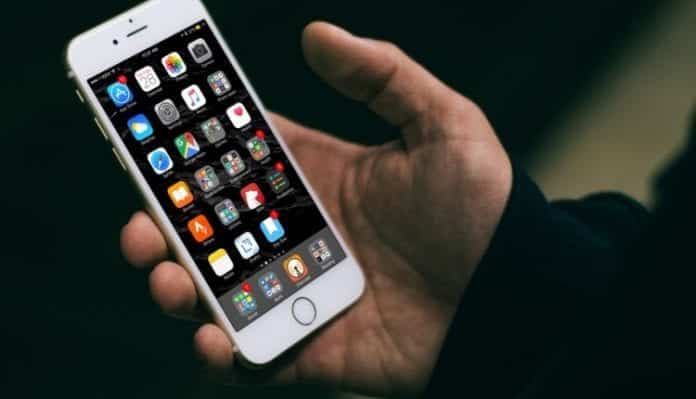 Is it the end of iPhone jailbreaking?

Jailbreaking is still most often used in reference to iPhones. iOS jailbreaking started as soon as the original iPhone became available in July 2007 with it rising in popularity and has since been continuing to the present day.

For those unaware, jailbreaking means bypassing the restrictions Apple puts on the operating system and taking full control of the device including the iPhone, iPad, and iPod touch. With a jailbroken device, you can install apps, themes, tweaks, and other files that haven’t been approved by Apple, customize the interface in various ways, and remove the tough security protections that Apple has built into iOS.

One of the reasons for jailbreaking is to expand the feature set limited by Apple and its App Store.

For those who have jailbroken an iPhone must be aware of Cydia, an App Store replacement, that allows iPhone users with jailbroken devices to download apps and tools from a variety of sources. The applications offered in Cydia are mainly from three major repositories.

However, with iPhone apps now being given more access to the OS, jailbreaking has become rarer than once it was and less alluring for jailbreakers. This has resulted in declining interest in jailbreaking, which in turn has led to the community fading away.

Last week, two of the three major repositories, ModMyi and ZodTTD/MacCiti closed down for good, leaving just one default repository for Cydia.

ModMy has stopped accepting new apps and has archived its default ModMyi repository on Cydia, as it found it difficult to maintain the repository.

“It’s a sad day indeed. We, unfortunately, have to announce that the ModMyi Cydia Repository has been archived and won’t be taking any new packages, explained ModMy editor-in-chief Dennis Bednarz. “ModMyi was not plausible to keep going as server costs were insane and the money the repository generated was way below the required amount to keep the repository, not with an economic gain, but to even keep it non-profit.”

He added, “While it’s true that I promised that we will keep the repository alive, the costs of running the repository have been higher than estimated and it kept growing. Not all promises can be kept and I won’t try to blur your vision and try to excuse myself. I have failed you and I am terribly sorry for doing so. I tried my best, but it wasn’t enough. We only hope that this won’t result in us losing your trust.”

ModMy is suggesting developers in the jailbreak community to upload packages to BigBoss, which is the second big default Cydia repository.

Similarly, ZodTTD/MacCiti too pulled down its curtains last week.

Damn. It’s sad to see a great repo go. Thanks for all you guys did @macciti was indeed a great ride https://t.co/lKogrmYD8D

iOS 11 is the first major version of Apple’s mobile operating system, which has yet not been jailbroken, which only has fueled a so-called “death spiral” for jailbreaking.

However, Aaronp613 wrote on Reddit, “With all the talking going around about ‘jailbreaking being dead’ or how it’s dying, I’m here to reassure everyone that this subreddit’s discord is still active every day. I know times have been a bit tough for everyone, but that just means we need to focus on what we have at the moment.”