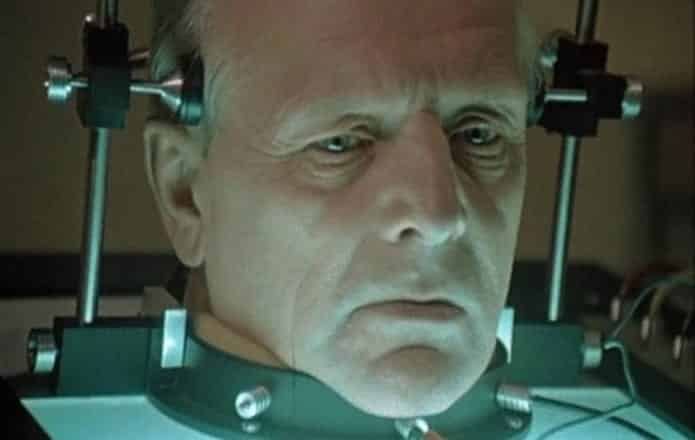 Dr. Sergio Canavero, the controversial Italian doctor and Director of the Turin Advanced Neuromodulation Group, made headlines last year when he announced his plans to perform the first human head transplant.

At a press conference in Vienna, Austria on Friday, Canavero has claimed a surgical team led by his collaborator Dr Xiaoping Ren of Harbin Medical University, China have successfully performed a groundbreaking 18-hour operation on a corpse reconnecting the spine, nerves and blood vessels of a severed head. For those unaware, Dr Ren had grafted a head onto the body of a monkey last year.

“The first human transplant on human cadavers has been done,” the maverick surgeon said in a video of the conference that he posted to Facebook.

While no evidence was provided to back the transplant, Dr Canavero said that details of the surgery, led by a team from Harbin Medical University in China, would be released within days by a surgical journal.

Speaking at the press conference, Dr Canavero said: “For too long nature has dictated her rules to us. We’re born, we grow, we age and we die. For millions of years humans has evolved and 110 billion humans have died in the process. That’s genocide on a mass scale. We have entered an age where we will take our destiny back in our hands. It will change everything. It will change you at every level.”

He added, “The first human head transplant, in the human mode, has been realised. The surgery lasted 18 hours. The paper will be released in a few days. Everyone said it was impossible, but the surgery was successful.”

His team’s next imminent step would be to perform the procedure on a living human paralysed from below the neck.

“A full head swap between brain-dead organ donors is the next stage. And that is the final step for the formal head transplant for a medical condition which is imminent. It will be for a medical, neurological condition, not for life-extension,” Dr Canavero said.

When asked if after initial tests in China, whether live procedures would go worldwide, Dr Canavero said, “Given the amount of mean criticism we received I don’t think we should go international. For instance, if you still stick to the Frankenstein schtick, which doesn’t make sense, then no. This is a medical condition for people who are suffering awfully so it isn’t a joke.”

But not everyone in the medical community is convinced that Dr Canavero could actually ever achieve a successful head transplant. They claimed that while the surgery is both unethical and dangerous,, it could also cause ghastly problems for the people who undergo it and it could cause danger to society in general.

Dr James Fildes, NHS principal research scientist at the University Hospital of South Manchester’s Transplant Centre said, “Unless Canavero or Ren provide real evidence that they can perform a head, or more appropriately, a whole body transplant on a large animal that recovers sufficient function to improve quality of life, this entire project is morally wrong.

“Perhaps far more worryingly, this endeavor appears to revolve around immortality, but in each case a body is needed for the transplant, and therefore a human needs to die as part of the process. Where does Canavero propose to get the donor body from if the goal is to tackle the laws of nature? Has Canavero considered how he will tackle acute rejection of the constituent parts of the head? What will rejection of the skin, muscles, eyes, and brain manifest as? I hope this is not just egotistical pseudoscience.”

Dr Jan Schnupp, professor of neuroscience at the University of Oxford added, “I find it inconceivable that ethics committees in any reputable research or clinical institutions would give a green light to living human head transplants in the foreseeable future.

“Indeed, attempting such a thing given the current state of the art would be nothing short of criminal. As a neuroscientist, I would really quite like the general public to be reassured that neither I nor any of my colleagues think that beheading people for extremely long shot experiments is acceptable. It is not.”

Raising multiple red flags on the project, experts said that it is almost certain doomed for failure. And if it does, then it will be a perturbing experiment that could cause indescribable trauma to everyone involved, and success might be far worse than failure.