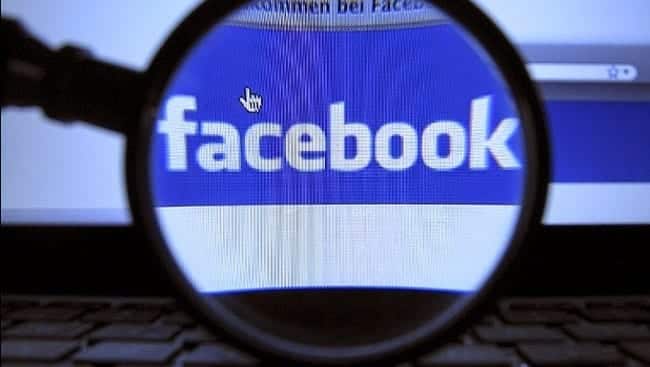 Facebook: Social networks can be bad for our health

Facebook, a multi-billion dollar social media company, has always been criticized for having a bad effect on one’s mind and on society. Now, the social media giant itself has admitted that using the platform can have a negative influence on people’s moods, and that heavier users of the site can have mental health risk.

In a blog post published on Friday, Facebook addressed a “hard question”: “Is spending time on social media bad for us?” The company referring to both internal and academic research said “in general, when people spend a lot of time passively consuming information — reading but not interacting with people — they report feeling worse afterward.” Simultaneously, engaging and interacting with people more on Facebook “is linked to improvements in well-being,” the company said.

“Researchers hypothesize that reading about others online might lead to negative social comparison,” wrote Facebook director of researcher David Finsberg and research scientist Moira Burke, “and perhaps even more so than offline, since people’s posts are often more curated and flattering.”

However, Facebook also cited research showing the positive influence of social media. “In sum, our research and other academic literature suggests that it’s about how you use social media that matters when it comes to your well-being,” the researchers said. “We want the time people spend on Facebook to encourage meaningful social interactions,” they added, quoting CEO and founder Mark Zuckerberg.

For instance, on one hand, where Facebook cited research showing an increase in teen depression due to excessive technology use, on the other hand, it also mentioned its own research that shows improvements in well-being from communicating with close friends online.

Citing a study in the Journal of Experimental Psychology, Ginsberg and Burke said that students of University of Michigan who were randomly assigned to read Facebook for 10 minutes were in a worse mood at the end of the day than students assigned to post or talk to friends on the platform.

In another research carried out by Burke along with a Carnegie Mellon professor, Facebook cited that sending or receiving direct messages or posts and comments on one’s timeline boost psychological well-being.

“Simply broadcasting status updates wasn’t enough; people had to interact one-on-one with others in their network,” the company says in its blog.

Also, new features meant to fight some of the negative influences that they highlighted were announced by the company in its blog.

These include ‘Snooze‘ button that allows users to mute a person, page or group for a certain amount of time, anything from 24 hours to 30 days without permanently unfriending or unfollowing them. Similarly, ‘Take a Break’ feature allows users who have parted ways with someone to restrict what they see of their exes, reducing potentially painful experiences.

Additionally, the researchers say the company has made “several changes to the News Feed to provide more opportunities for meaningful interactions and reduce passive consumption of low-quality content.”