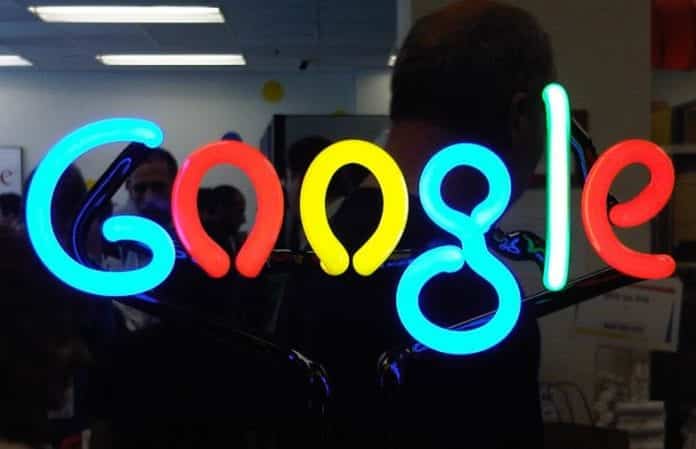 Redux, a UK based start-up, claims to have 178 granted patents as per its LinkedIn page for its work on sound and touch technology. A UK regulatory filing showed that Google’s subsidiary Google Ireland Holdings Unlimited Company, acquired all the shares of NVF Tech, the parent company of Redux Laboratories on December 13, 2017. However, Crunchbase, a website which tracks acquisition and funding rounds, said the deal happened in August last year.

Redux has developed technology that allows surfaces to emit sound vibrations, which could be used to build smartphones and tablets that don’t need speakers and free up more space for batteries or other components. Here’s a description from on its now defunct Redux website that explains a bit on the company’s tech:

The Redux panel speaker uses patented bending-wave technology to produce superb audio directly from a vibrating surface, without the need for a bulky enclosure. Cambridge Design Partnership worked closely with Redux to design the loudspeaker chassis that supports the vibrating panel at the optimum locations. Our design allows free modal behaviour of the panel component which is key to the function of the speaker. CDP’s engineers designed a low-profile assembly which is volumetrically smaller than traditional micro-speakers and delivers great audio fidelity. The chassis was also value-engineered to target the appropriate cost for commercial success.

About Redux, CrunchBase says “its technology is based on patented bending wave techniques that accurately control sub-sonic and sonic waves across a flat or curved surface in order to create a high-quality loudspeaker or deliver a customisable haptic effect to a specific coordinate on the device, be it a screen, panel, steering wheel or even joystick.”

Redux tech turns the screen into a speaker, and a haptic surface. Trying it out here. The sound is actually coming from the screen. pic.twitter.com/VPAi6TzKk9

Arie Capital, a UK-based venture and private equity company, was Redux’s main investor and Redux had raised $5 million in Series B funding in March 2017. Its focus was on markets that included computing, mobile, automotive touch panel displays, PC speaker replacements and industrial controls.

Google has declined to comment on the purchase price for the start-up, or any other details of the acquisition.

While it is exactly not clear why Google bought the small company, but Redux’s vibration-based technology could certainly be used by the tech giant in future Pixel phones.