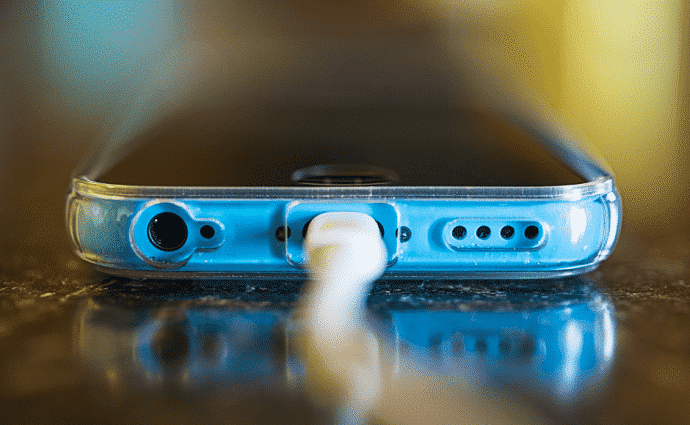 Another disastrous incident involving phone charger has been reported where a Malaysian man is believed to have died of electrocution while charging his mobile phone on Tuesday (Jan 23).

The deceased identified as Rosli Othman, 35, was found dead next to his mobile phone, charger and an extension wire at his friend’s house in the town of Jasin. His friend alerted police after he discovered what had happened.

“The deceased, who was a labourer, was found by his friend at around 11.30pm in an unconscious state alongside his mobile phone, charger and an extension cord,” Jasin Police Chief DSP Arshad told Bernama, the country’s local news agency.

The deceased’s body has been sent to Jasin Hospital, Melaka for a post mortem. There is no information on which model of phone he was using or what kind of charger he was using.