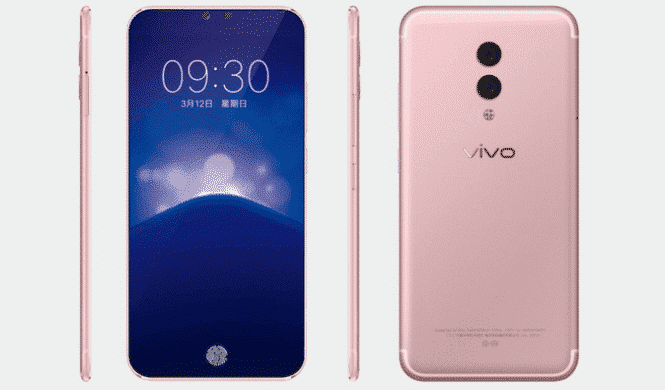 Vivo, the Chinese mobile phone manufacturer, recently launched the first smartphone, Vivo X20 Plus UD, with an under-display fingerprint sensor in China. Now, the company is looking to make some more noise in the smartphone market with its next high-end flagship that is reportedly rumored to feature 10GB of RAM, suggests latest leaks.

If this happens, the device dubbed as ‘Vivo Xplay 7’ will be the first ever smartphone to be powered by 10GB of RAM. Apart from this, the Xplay 7 will feature a 4K OLED display with an edge-to-edge display on the front giving it a 92.9% screen-to-body ratio. It will be powered by the Snapdragon 845 SoC coupled with 10GB of RAM. The smartphone will be available in two in-built storage options: 256GB and 512GB, according to the leaks.

The Xplay7 will also feature the under-display fingerprint sensor from Synaptics. The device is also expected to include FaceUnlock 2.0, the next generation of Vivo’s facial recognition technology, for improving the security. It will even sport a dual rear camera setup which will offer 4X lossless zoom capacity.

There’s currently no word on the pricing or availability of the smartphone. Therefore, we suggest you to take these details about the Xplay7 with a pinch of salt until official announcement is made.