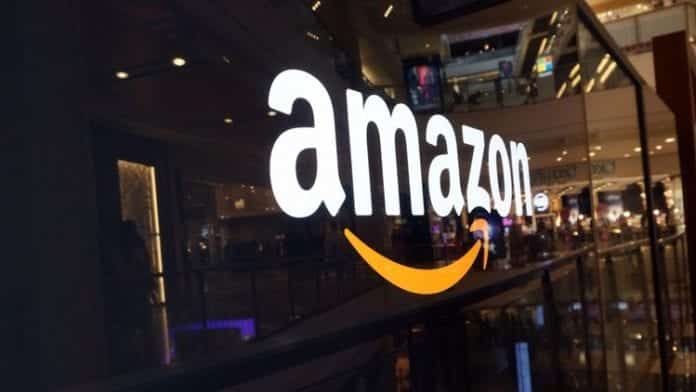 Amazon is the world’s most valuable brand, overtakes Apple and Google

Amazon, the e-commerce giant, has raced ahead of last year’s number one, Google, to become the world’s most valuable brand, according to the latest Brand Finance Global 500 report for the year 2018.

Amazon’s brand value has increased by 42% year-on-year to $150.8 billion (£106.3 billion). Moving beyond the digital space, Amazon acquired Whole Foods for US$13.7 billion last year that gave the brand a foothold in the business of bricks and mortar. While Amazon is present in shipping, music and video streaming, there is also industry speculation on an impending bank acquisition in 2018.

Speaking of Amazon’s dominance, David Haigh, Chief Executive Officer of Brand Finance commented, “Jeff Bezos once said that ‘brands are more important online than they are in the physical world’. He has proved himself right by choosing the name Amazon, known as the largest, most powerful river in the world, as 23 years later the Amazon brand carries all before it as an unstoppable force. The strength and value of the Amazon brand gives it stakeholder permission to extend relentlessly into new sectors and geographies. All evidence suggests that the amazing Amazon brand is going to continue growing indefinitely and exponentially.”

Defending its number two ranking is Apple, whose brand value shot up by 37% to $146.3 billion. However, the report’s authors described its future as “looking bleak.”

“Apple has failed to diversify and grown overdependent on sales of its flagship iPhones, responsible for two thirds of revenue,” the report said. “With the advent of emerging world brands like Huawei, Apple’s increasing focus on what are effectively luxury products may cost the brand a fair share of the global mass market, limiting the potential for brand value growth.”

Meanwhile, Google came in at a (relatively) distant third with a modest 10% increase in brand value to $120.9 billion. “Google is a champion in internet search, cloud and mobile OS technology but, similar to Apple, its focus on particular sectors is holding it back from unleashing the full potential of its brand,” the report authors said.

Climbing two positions was the South Korean tech giant, Samsung at number four, whose brand value rose by 39% to $92.3 billion. On the other hand, social networking giant, Facebook climbed from ninth to fifth spot, with its value up by 45% to $89.7 billion.

This is the first time since the inception of the Brand Finance Global 500 study in 2007 that all top five companies in the table are from the technology sector.

The most valuable brands list continues to include telecom firms like AT&T, and Verizon, alongside retail giant Walmart, and China’s ICBC bank.