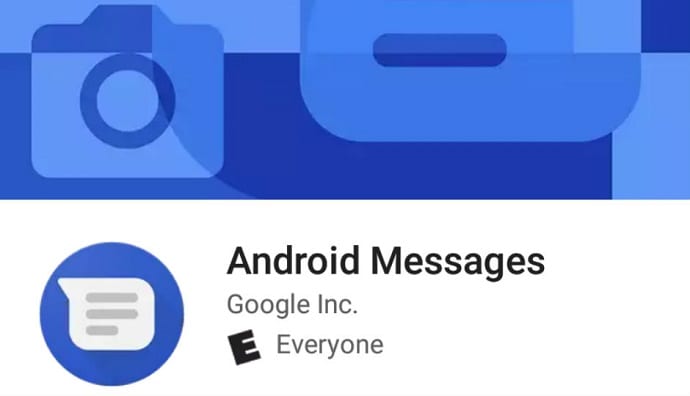 Google looking to come up with web version for Android Messages

Although Google has its own standalone messaging apps, such as Allo, Hangouts, Voice, and Android Messages, it is still lagging behind its competitors such as Apple’s iMessage, Facebook’s Messenger and WhatsApp. Hence, Google is looking to enhance its default SMS application ‘Android Messages’ on its Nexus and Pixel devices by bringing some major changes.

In a recent update to Android Messages app, a hidden code was found within the app that indicates Google is preparing to release a web-based service of the app, which will allow users to send texts, photos/videos and share files or locations, reports Android Police.

Another upgrade that appears to be in the works is messaging over Wi-Fi and viewing the messaging status (typing, delivered, read, etc.). There are also clues of Google setting up payments sharing feature in the app via Google Pay.

Currently, the project is codenamed “Ditto”, but the launch title is expected to be “Messages for Web” when it is officially rolled out.

“There’s a new version of Android Messages rolling out for the phones. So far, we haven’t seen any significant changes to the UI, but huge things are happening under the surface,” reports Android Police.

Similar in functionality to WhatsApp Web, this feature may require users to scan a QR code to link their smartphones and PCs, after which it would allow them to send text. The feature appears to be partially implemented in the latest Android Messages 2.9 APK, but one cannot send an actual text yet. It might support for browsers such as Google Chrome, Microsoft Edge, Firefox, Opera, Safari and Internet Explorer.

“Users will be guided to visit a website on the computer they want to pair with the phone, then simply scan a QR code. They will be able to send and receive messages in the web interface and it will link with the device to do the actual SMS/MMS/RCS communication through their network carrier,” the report added.

Google has yet to make any official announcements regarding implementation of these new features in a future version of Android Messages.

“It’s possible that the guesses made here are totally and completely wrong. Even when predictions are correct, there is always a chance that plans could change or may be canceled entirely,” Android Police notes. “Much like rumors, nothing is certain until it’s officially announced and released.”

Therefore, until we officially hear from Google, it is better to take these rumors with a pinch of salt.