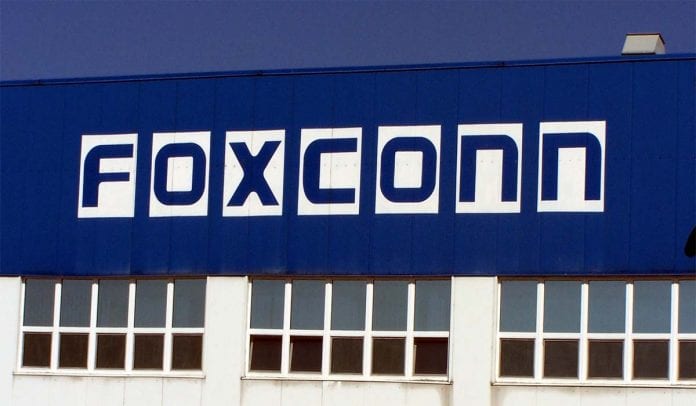 FIT, a subsidiary of Foxconn, to buy Belkin for $866 million

Foxconn Interconnect Technology Limited (FIT) and accessory maker Belkin International, Inc. jointly announced the signing of a definitive agreement under which FIT has agreed to acquire Belkin for $866 million by way of cash merger on Monday. FIT, is the Hong Kong Exchange-listed unit of Foxconn Group, a Taiwanese tech company best known for assembling iPhones for Apple. Through the Belkin deal, Foxconn will also snap on Belkin’s existing businesses, which includes Linksys, WeMo, and Phyn.

For those unaware, California-based Belkin International, Inc. is best known for creating an array of home networking products and smartphone accessories that are sold throughout the United States, Canada, South America, Asia and Europe. Further, Linksys manufactures networking equipment, Wemo produces home automation equipment, and Phyn sells a product that provides notification for water leaks in your house.

With the acquisition, Foxconn hopes to accelerate entry into the smart home market. FIT in a filing to the Hong Kong stock exchange said that the merger with Belkin will give it access to sales networks, technology, and production capabilities. Belkin also brings with it around 700 patents.

According to the press release, Belkin and its subsidiaries will continue to operate as a subsidiary of FIT, under the leadership of Pipkin and his executive team, who is expected to join FIT’s management team.

“This move will accelerate our vision of delivering technology that makes the lives of people around the world better, more convenient and more fulfilling. I am thrilled to take our brand portfolio of Belkin, Linksys, Wemo, and Phyn to new heights,” said Chet Pipkin, CEO, and founder, Belkin International.

“We see significant synergies with the FIT, including leveraging its world-class manufacturing capability to enhance Belkin’s operating efficiency and competitiveness. The transaction also grants us access to more resources to invest in our people and to aggressively pursue opportunities in the marketplace.”

However, the acquisition between FIT and Belkin will require the approval of Committee on Foreign Investment in the United States (CFIUS), which has blocked a series of acquisitions of U.S. tech companies by Chinese enterprises.