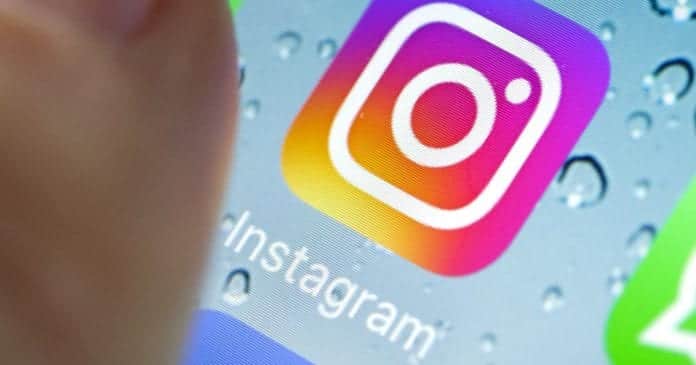 If you enjoyed sharing pictures or videos, or broadcasting a live stream on Instagram, a photo sharing app, then you may very soon enjoy the voice and video calling feature on it too.

Facebook-owned social media platform could be preparing to add video and voice calling features on its platform, if one has to go by the hidden code buried in the app, according to TechCrunch, who was tipped off about the code by reader Ishan Agarwal.

As per TechCrunch, the files and icons for “Call”, “Video Call” and “Action Call” were found in the Direct app’s Android Application Packages (APKs). APKs often show files for unreleased features “lying dormant in an app waiting to be surfaced when the company is ready to launch them,” TechCrunch added.

Additionally, a reference to video chat was found in the iOS version of the app, as spotted by 9to5Mac’s Guilherme Rambo.

For several months now, there have been rumors of Instagram working on voice and video calling features. However, the new code now gives further weight to the fact that the tools could be hitting the app soon.

While Instagram has declined to comment on the matter, the presence of the code found in the APK only indicates that Instagram does plan to add these features in the near future.

With the addition of voice and video calling, it would make Instagram a better chat alternative to its competitor, Snapchat. Are you listening Snapchat?