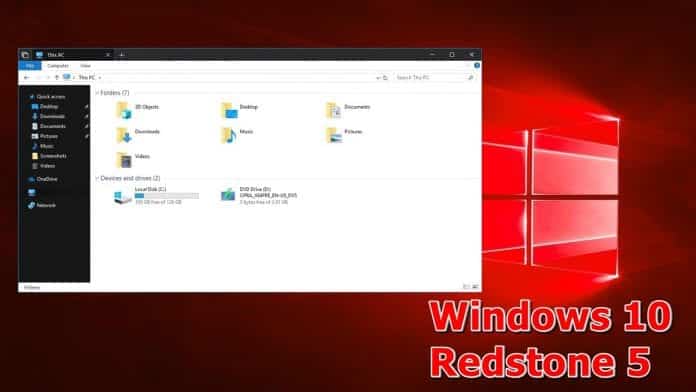 Windows 10’s File Explorer To Get A Dark Theme

There is some good news for all those who love dark themes! Apparently, Microsoft is working on bringing a dark theme to the full-fledged File Explorer in Windows 10.

Discovered by Thurrott’s Rafael Rivera, the feature is hidden in Windows 10 build 17650, which is only available to insiders on the “Skip Ahead” option of the Fast ring. Rafael Rivera posted some information on Twitter:

Since, the dark theme for the File Explorer is in its very early stages, there is no clarity if the dark mode would ship in File Explorer with Redstone 5, or would it postponed to a later update.