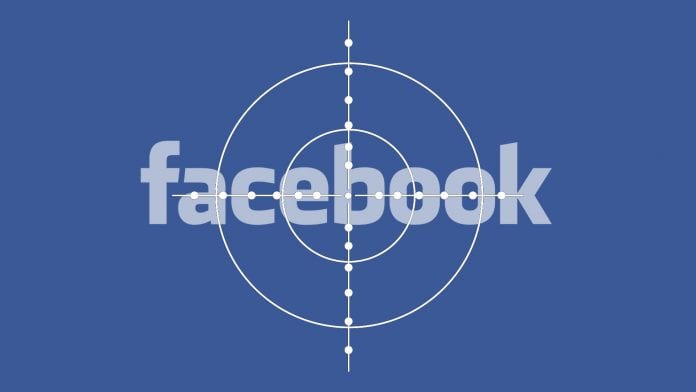 In the wake of Cambridge Analytica scandal wherein 87 million Facebook users’ data were collected without their explicit consent, the social media giant has now suspended 200 apps on its platform over uncertainties of misusing user data as part of the first phase of an investigation into third-party apps. In order to avoid a second Cambridge Analytica data scandal, it has also investigated thousands of other apps that may have misused people’s personal data.

“We have large teams of internal and external experts working hard to investigate these apps as quickly as possible. To date thousands of apps have been investigated and around 200 have been suspended – pending a thorough investigation into whether they did in fact misuse any data. Where we find evidence that these or other apps did misuse data, we will ban them and notify people via this website. It will show people if they or their friends installed an app that misused data before 2015 – just as we did for Cambridge Analytica.”

This action taken by Facebook comes after CEO Mark Zuckerberg in March had promised that the company would “investigate all apps that had access to large amounts of information.”

In their audit, the company examined how many third-party apps especially those created before Facebook’s data policies were changed in 2014 had widespread access to user information. For those unaware, in 2014, Facebook had changed its policies to no longer allow developers accessibility to information of their app users’ friends. This year the company said it is further restricting the amount of information developers are supposed to gather.

The social network will be conducting a “thorough investigation” to check whether these apps have misused user data or not.

Ime Archibong, claims the audit is “in full swing”, and consists of two stages:

“First, a comprehensive review to identify every app that had access to this amount of Facebook data. And second, where we have concerns, we will conduct interviews, make requests for information (RFI) — which ask a series of detailed questions about the app and the data it has access to — and perform audits that may include on-site inspections.”

While Facebook did not mention the 200 suspended apps in question, there is also no clarity as to how long will the investigation take. However, Archibong in his post wrote, “There is a lot more work to be done to find all the apps that may have misused people’s Facebook data – and it will take time.”

Apparently, even the 200 suspended apps are expected to be further investigated via interviews and RFI requests. If the audit happens, the chances of the number of third-party apps going up is likely.