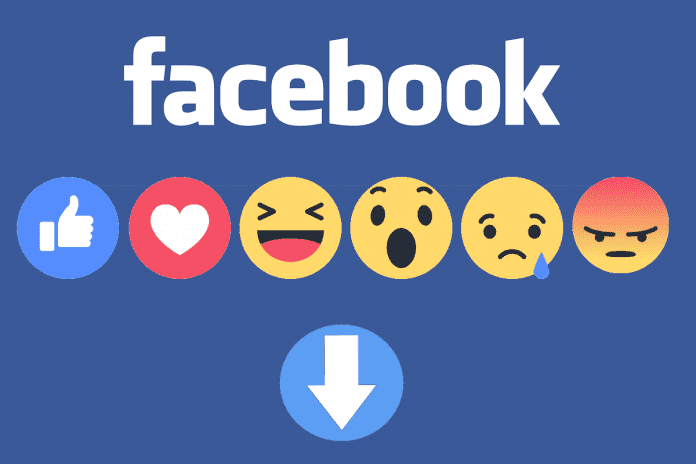 In February this year, we had reported that Facebook is testing a Reddit-like “downvote” button that would allow its users to flag and hide comments in the News Feed. By clicking the downvote button, it will provide the user the option to flag the post as “offensive”, “misleading”, or “off topic”.

Hmmmm. Not sure I like the Upvote and Downvote feature of Facebook. Time will tell I guess. pic.twitter.com/hxvjW7HaTX

Upvote and downvote comments on Facebook, when did this happen? pic.twitter.com/q9F7OcJ4R3

Now, according to a new report from TheNextWeb, Facebook wants users to use the “downvote” to flag ‘bad comments’, which the social media giant defines as having “bad intentions or is disrespectful.” Apparently, Facebook is trying really hard not to make this new button come out as a dislike button, reports TNW.

Back in February, a Facebook spokesperson had stressed that “We are not testing a dislike button. We are exploring a feature for people to give us feedback about comments on public page posts.” However, in all likelihood, the downvote button will probably be used as a dislike button only.

Reddit, the social news aggregation website, already allows its users to vote on stories and comments via upvote and downvote buttons. Currently, Facebook users from Australia and New Zealand have access to the new downvote button. However, in Australia, the downvote button appears only on certain public pages that were created, and only on Facebook’s mobile app.

“People have told us they would like to see better public discussions on Facebook, and want spaces where people with different opinions can have more constructive dialogue,” a Facebook spokesperson said.

“To that end, we’re running a small test in New Zealand which allows people to upvote or downvote comments on public Page posts. Our hope is that this feature will make it easier for us to create such spaces, by ranking the comments that readers believe deserve to rank highest, rather than the comments that get the strongest emotional reaction.”

It is unclear whether or not this new adopted feature from Reddit will be rolled out to all users, and if it does when it will happen. We will keep you updated as and when we get any information from Facebook.